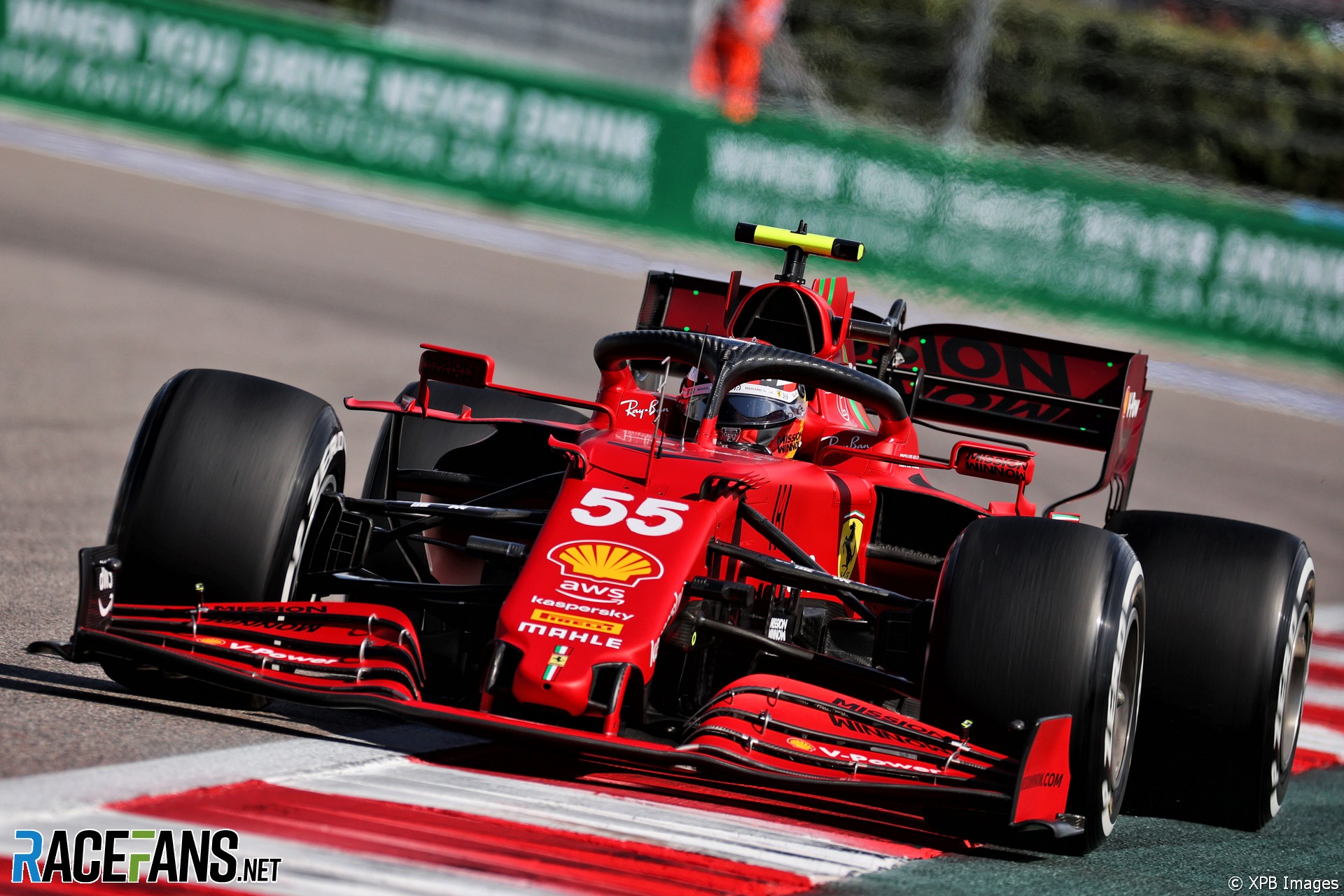 Ferrari has confirmed it will fit its new power unit to Carlos Sainz Jnr’s car at this weekend’s Turkish Grand Prix.

Charles Leclerc was the first of the team’s drivers to use the upgraded engine at the previous round in Russia. Although the upgrade applies only to the hybrid part of the hardware, Sainz’s entire power unit will be replaced.

“As was the case for Charles Leclerc in Russia, in Turkey Carlos Sainz will take a completely new power unit fitted with the new hybrid system,” said the team in a statement. “Therefore he will start from the back of the grid with the aim of climbing up the order to try and score some points.”

The team’s power unit customers Alfa Romeo and Haas are not expected to receive the upgraded power unit before the end of the season.

Ferrari also confirmed team principal Mattia Binotto will not attend the race but will supervise operations from the team’s factory in Italy instead. While he will follow the team’s progress through their remote garage, Ferrari said his focus will be on development of their new car for the 2022 F1 season.