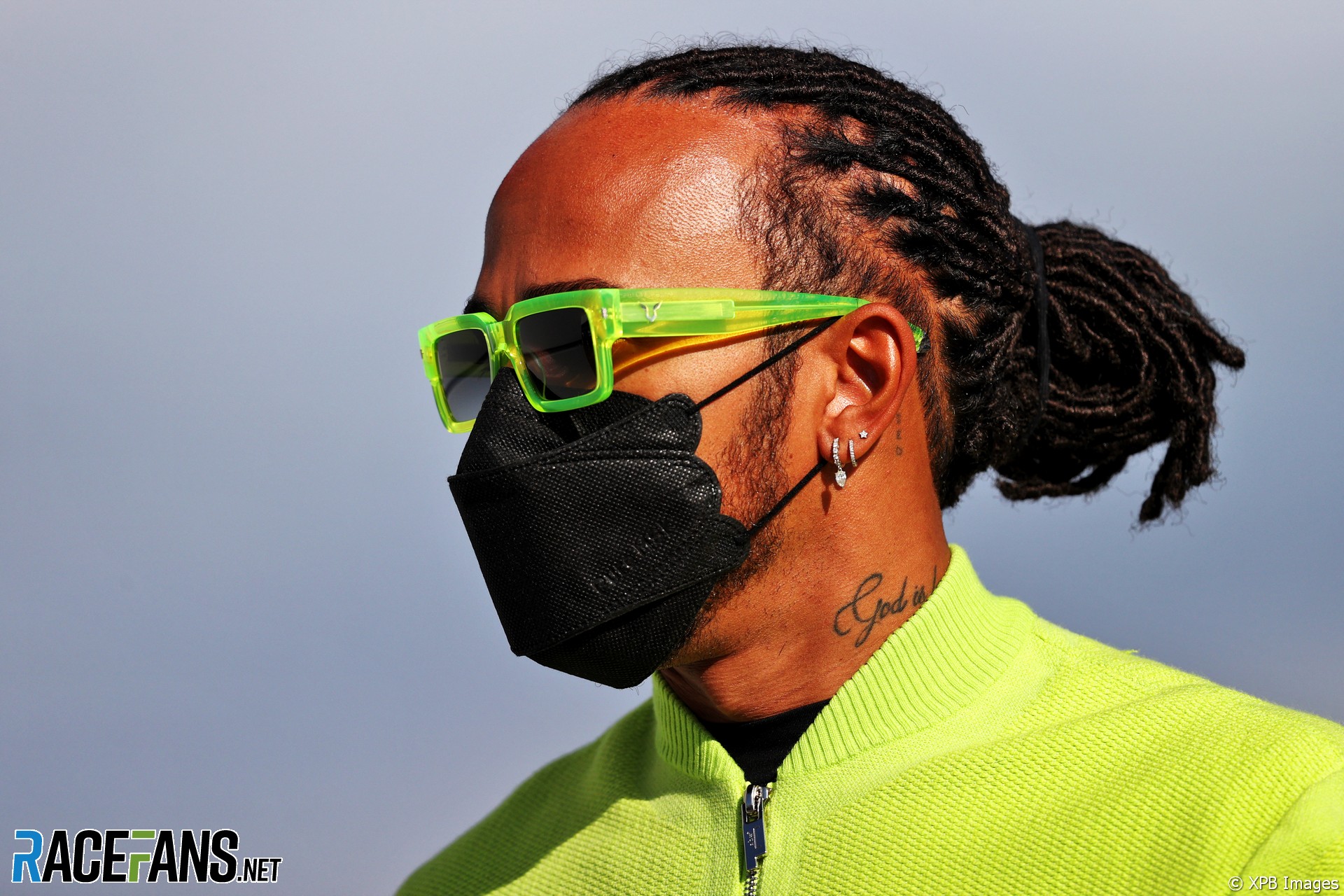 Lewis Hamilton will have a 10-place grid penalty for this weekend’s Turkish Grand Prix after Mercedes fitted a new power unit to his car.

Mercedes has replaced the internal combustion engine only in his M12 power unit. This is his fourth of the season, exceeding the maximum of three, which brings an automatic penalty of 10 places.

Hamilton will also have a new exhaust this weekend, which is his third from a maximum of eight, and does not attract a penalty.

Asked yesterday whether he expected to exceed his allocation of power unit parts this weekend, Hamilton said: “At the moment, I still have number two and three, so I don’t envisage us having to take one at the moment. But that could change. Who knows.”

The stewards have also confirmed Ferrari have fitted a new complete power unit to Carlos Sainz Jnr’s car, meaning he will start from the back of the grid.