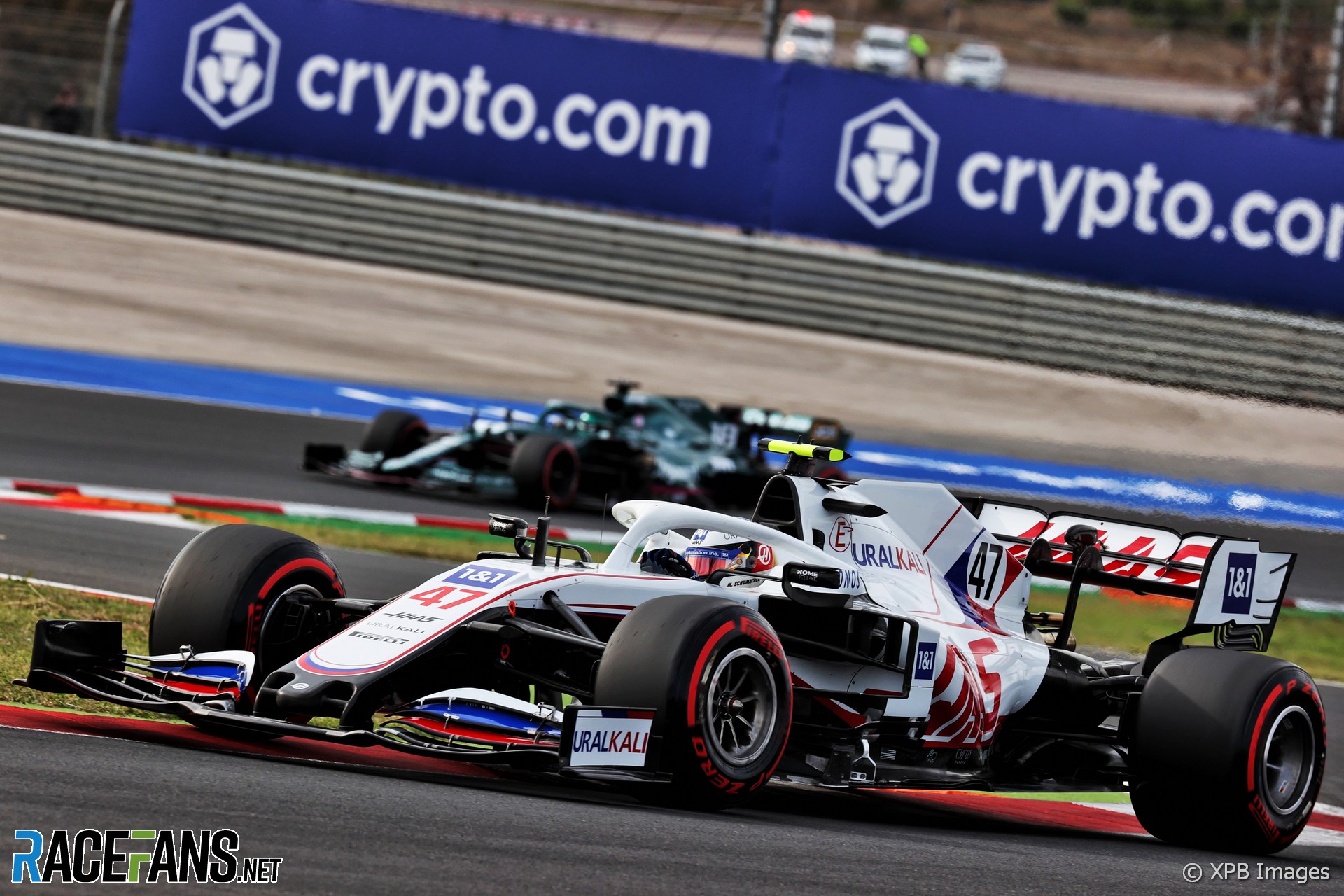 On Friday Lewis Hamilton picked up a 10-place grid penalty for using his fourth engine of the year, then topped both practice sessions. An instant recipe for an intriguing race.

Hamilton set new lap records in the morning and afternoon around Istanbul Park. He seemed relatively happy with his set-up, following second practice, compared to the likes of title rival Max Verstappen, who struggled for balance. “It’s not looking too good,” the Red Bull driver admitted.

Drivers came into the Turkish Grand Prix weekend expecting considerably better grip compared to last year’s incredibly slippery track, after the surface has been treated with water jets to clean it. Pirelli’s head of F1 Mario Isola confirmed their measurements showed the surface was no rougher than would be expected from a normal grand prix track but that the grip was much improved compared to last year, and now one of the best circuits on the calendar for traction.

Having anticipated less grip than there was, teams scrambled to tweak their set-ups, several trimming downforce from their cars. Haas experienced the most dramatic lap time change, gaining over seven seconds quicker than they did last year.

Nikita Mazepin described the changes they made: “We haven’t started in the window. With the set-up we anticipated a lot less grip and therefore we started with a too stable car, which was one of the very few times this year where we struggled with rotation in corners. So it took us time to wind it back.”

Verstappen said that the problems for Red Bull would make for “a bit of an evening”. Their job will be complicated by the forecast for tomorrow morning. Confidence in the forecast of rain on Saturday morning has grown, and F1 has issued each driver an additional set of intermediate tyres, to reflect the likelihood of needing them.

Conditions should improve before qualifying at 3pm local time. Sebastian Vettel admitted he would prefer to opposite to the likely wet practice and dry, or damp, qualifying session. “In quali you have enough shots to put it right. We had a decent session this morning, so out of the two we’ll find the optimum. But I would like the rain to be there for quali, not for FP3.”

It was really quite windy during Friday’s sessions, as predicted but Yuki Tsunoda said that had actually been a help, for the AlphaTauri car at least, due to giving him a tailwind down one of the straights. “Today was really good conditions, for the dry. It was windy, but I think was, for us, a good direction. If it was the opposite, maybe it was a little bit difficult for the car balance, but overall, the wind direction was positive, [we had a] tailwind to turn 12, which is a long straight and we don’t want to have headwind there.”

Expect to hear more about the wind in the coming days. It is expected to remain in a similar direction during qualifying, and the gusts could be as strong as 50kph during the race.

Before coming to Istanbul Park in 2020, there was a lot of concern about whether tyres would be robust enough to deal with the demands of, in particular, the enormous curve of turn eight. It turned out not to be a concern last season as cars were forced to tiptoe on the low-grip surface. But has come back into play for this year as drivers are tackling it flat-out on the grippier surface.

Managing the punishment the front tyres take will be vital. “Graining is visible on all the three compounds, especially on the softer one, especially on the front right,” explained Isola. “,the graining especially on the inside shoulder, is accelerating the wear. And so it will be very important for the teams to measure and analyse the data from FP2 to understand which is the wear life of the tyres.”

During second practice drivers completed long runs primarily on the medium compound. Carlos Sainz Jnr put in by far the longest stint, taking a set of yellow-walled tyres for 24 laps but several drivers, including Bottas, Kimi Raikkonen and both Aston Martin drivers put more than 15 laps on a set.

The lap time gap between soft and medium compound tyres does not seem to be as great as might be expected – Pirelli’s estimate is 0.4 seconds – putting a serious onus on drivers to make it through Q2 on harder tyres, if they can, as the soft will not let them put in a long starting stint.

“The soft is quite an aggressive choice,” explained Isola. “I believe that some teams are using the softer today just to get rid of them and focus on the medium and hard for the race, if they want to plan a one stop strategy.”

Hamilton agreed, saying he couldn’t see single-stop strategies working in the dry. “I’ve not seen the tyre wear, but in the long run that I did it didn’t feel too bad. It was relatively consistent.

“But I think it’s quite aggressive on the tyres side. If it’s a dry race, I would imagine it’s not going to be a one-stop here, which makes it more exciting.”