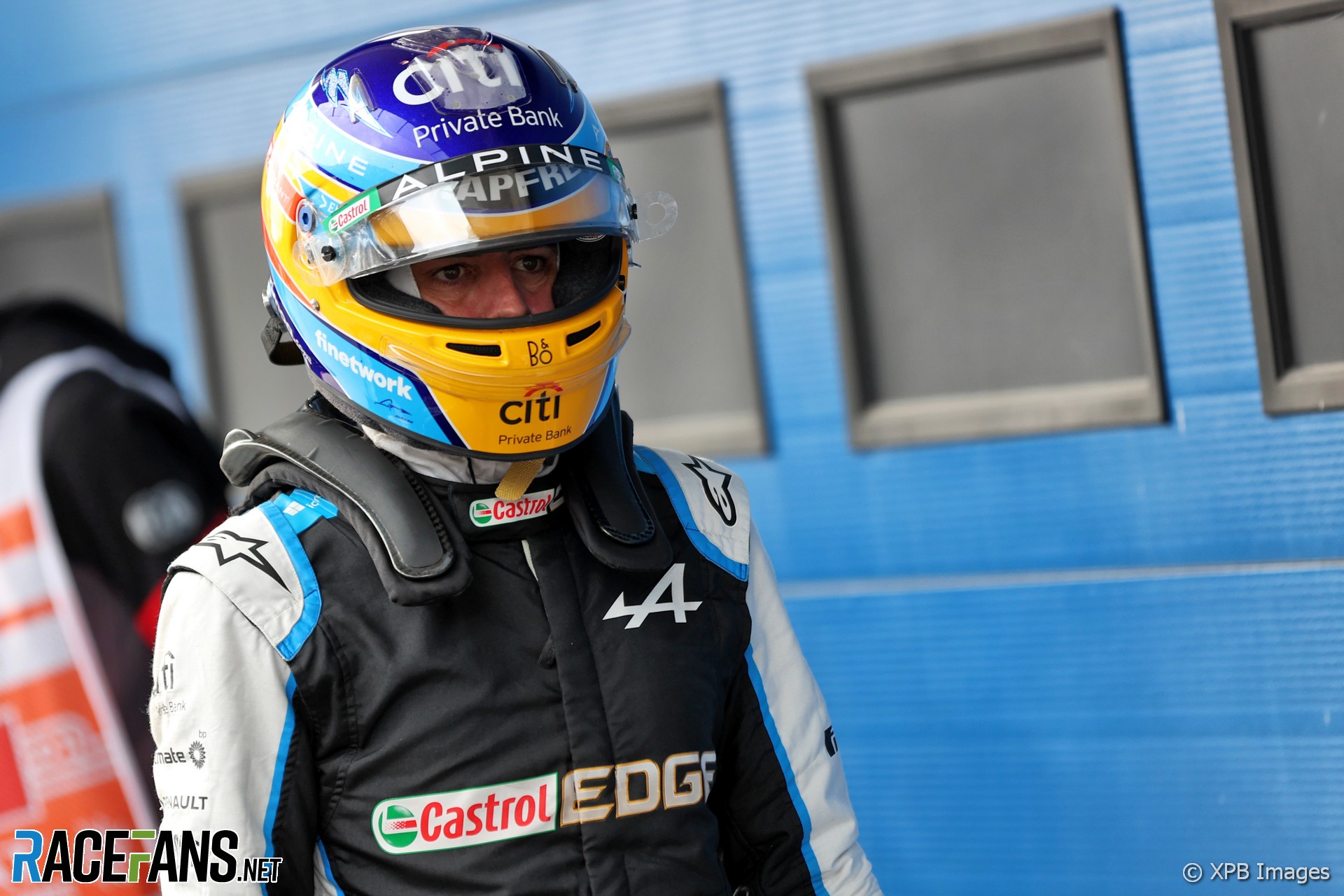 Fernando Alonso was left to reflect on early misfortunes in the Turkish Grand Prix, after being involved in two incidents in the first two laps.

While he was blameless in the first, with Pierre Gasly, Alonso received a five second time penalty after he hit Schumacher while trying to pass the Haas driver at turn four on lap two.

“We touched each other, unfortunately,” said Alonso. “He had the spin, and I got the penalty. I’ll take it, of course.

“I’m sorry to have the collision with him. And obviously, that happened only because I was P14. I should not be in that position.

“The luck seems to keep avoiding us this year, big time. So I guess we are accumulating a lot for next year.”

Gasly was given a five-second penalty plus two points on his license for ‘impeding Alonso at the start’. Although Alonso fumed at his rival on the radio after the incident, he was less critical afterwards.

“I think the first corner is always difficult in these conditions,” he said. “We were meeting for the first time on these wet tyres at the start all together.

“These things can happen. Unfortunately it happened today, to us, while we were [in the] top five.

After the penalty was applied on his pit stop at lap 30, Alonso failed to gain significant ground on the drivers in front of him. He finished a lap down in 16th.

“Historically, this year, we’ve been less competitive on the intermediate tyres,” he said. “Today, the whole race was [run on] intermediates. We didn’t even put on the dry tyres.”

“So yeah, we need to improve our competitive level on that compound.”

9 comments on “Alonso apologises and accepts penalty after Schumacher collision”