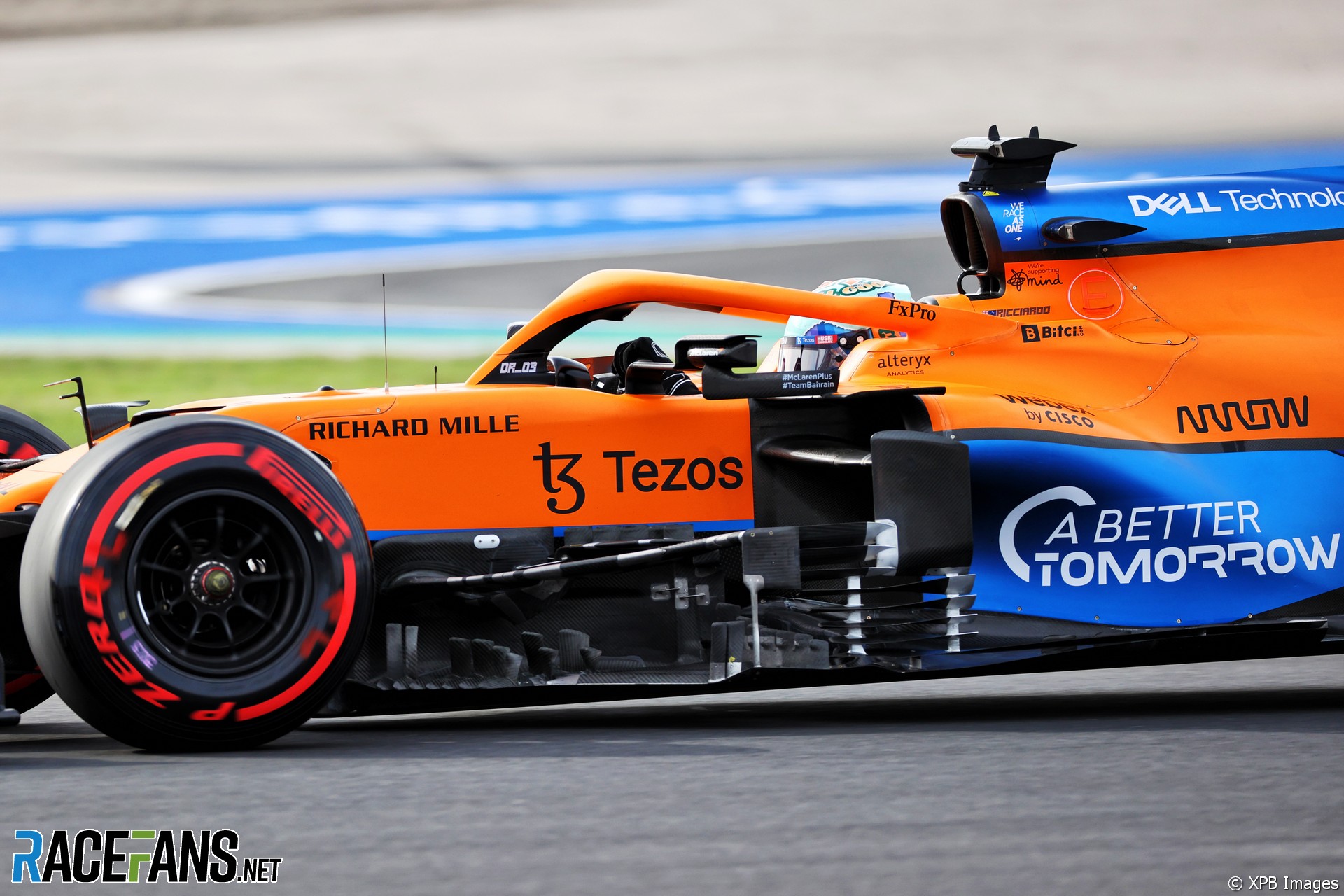 Daniel Ricciardo will start the Turkish Grand Prix from the back of the grid after taking new power unit parts.

The McLaren driver, who was due to start today’s race from 15th on the grid, has taken a new internal combustion engine, turbocharger and MGU-H for the Turkish Grand Prix. Each are his fourth of each for the season, meaning he has exceeded his maximum allocation and will therefore take a penalty and start from the back of the grid.

Ricciardo failed to progress beyond Q1 in yesterday’s qualifying session. He said he had failed to take full advantage of a drying track, while McLaren has also struggled for pace around Istanbul Park compared to recent rounds.

He has also taken a new exhaust system but remains below the limit of eight per season for that still, having only used three previously.