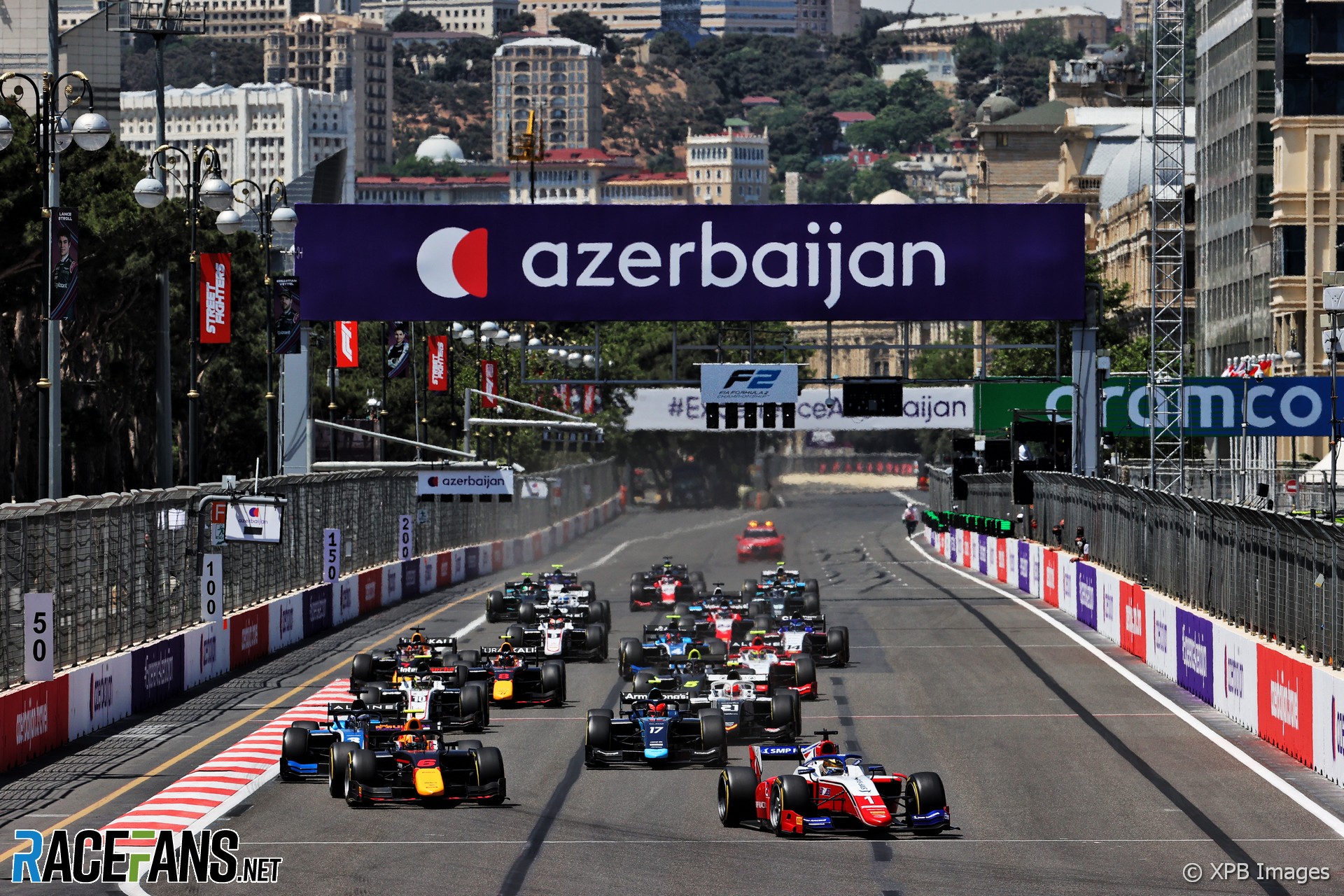 Formula 2 will hold 28 races in 2022, the most it has held in its current guise or when it was previously known as GP2.

The 14 double-header events will all take place alongside rounds of the Formula 1 world championship. The championship will begin at Bahrain in March and conclude at Abu Dhabi in November. It exceeds the previous maximum of 24 races, held every year since 2018, by four.

The series will visit Zandvoort for the first time. It will also visit Imola, which it previously raced at in 2005 and 2006 in its previous guise.

F2’s 2022 calendar was criticised for featuring long gaps between some events, such as the current two-month gap between its last race at Sochi and the upcoming evening at Jeddah. Its 2022 schedule will be more regular, but still involve a gap of nearly two months between its final pairs of races.

Formula 3 will join F2 and F1 at nine rounds next year. Like F2, it is replacing its triple-header format with two contests per weekend, and will hold a total of 18 races. Its season will also begin in Bahrain but conclude in September.