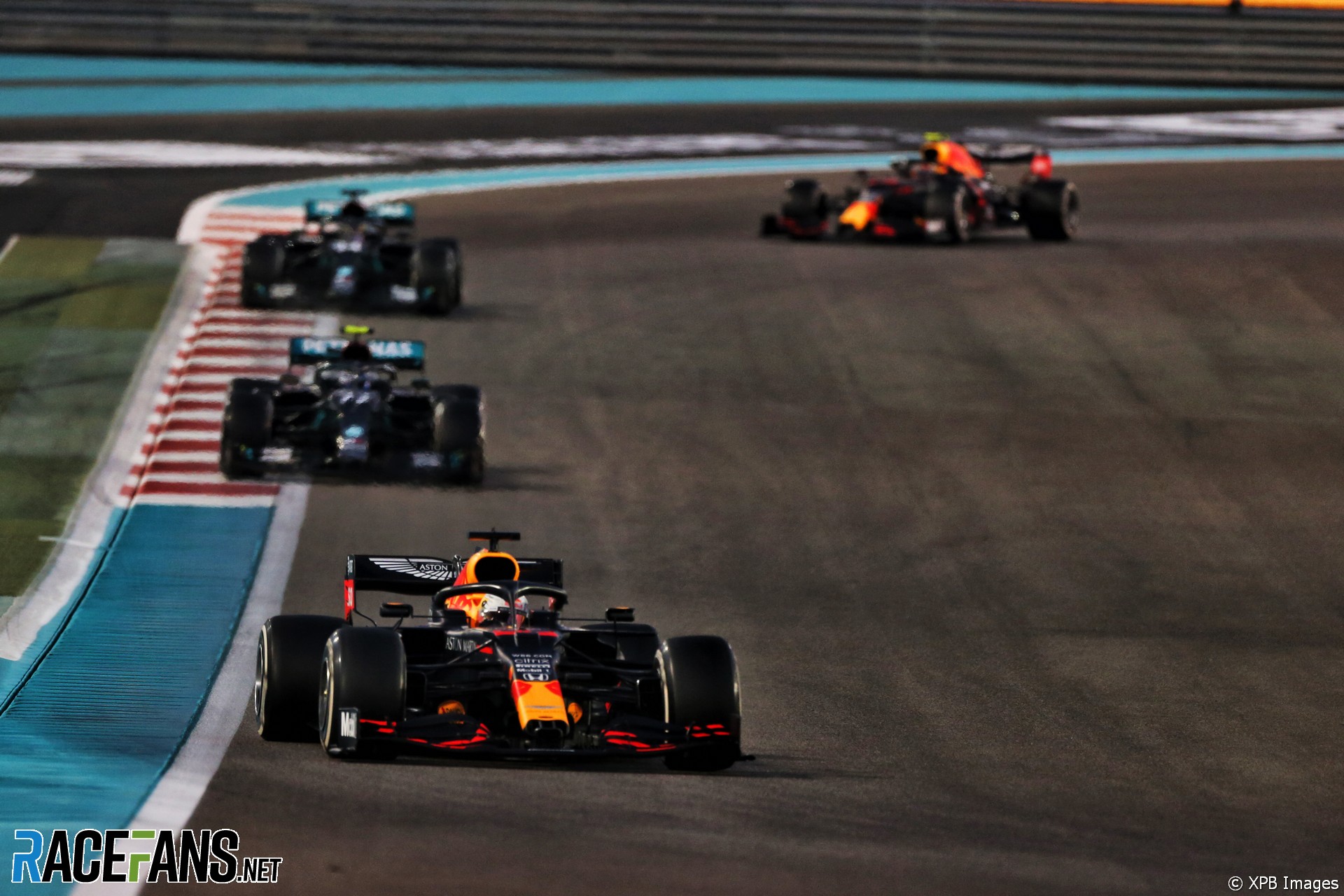 Revisions to the Yas Marina circuit could cut Formula 1 lap times by as much as 15 seconds, according to the team behind the changes.

Redevelopment work is largely complete at the venue which will hold F1’s season finale in December. FIA F1 race director Michael Masi is due to inspect the track tomorrow.

Three areas of the circuit, involving more than half of its turns, have received attention. In each case corners have been eased or slow sequences replaced with individual, quicker bends.

It is the first time the Yas Marina circuit configuration has been changed since it opened in 2009. The new layout features 16 corners instead of 21 and its length has been reduced by 273 metres. The race distance has therefore been increased from 55 laps to 58.

The alterations were designed by Driven International and implemented in conjunction with MRK 1 Consulting. Driven’s managing director Ben Willshire told RaceFans the new layout will be “around 10 to 15 seconds – depending what set-up and DRS – quicker.”

Max Verstappen’s pole position time for last year’s Abu Dhabi Grand Prix was 1’35.246. That was almost half a second off the track record set by Lewis Hamilton the year before, at 1’34.779.

The changes include replacing turns four, five and six – a chicane and hairpin – with a single, quicker corner; removing a sequence of slow bends from turns 11 to 14 with another fast left-hander; and easing turns 17 to 20, where the cars pass underneath the Yas Viceroy hotel.

A range of possible alterations were tested before the final design was settled on. “We had a lot of driver-in-the-loop simulation testing,” Willshire explained.

“We have tested it in the sim and correlated our data against what Formula 1 are looking and worked with them quite closely to evaluate the lap. So that’s been a big part of the design process using the simulator.”

“We’ve got less slow corners as well as the shorter lap distance,” Hughes added. “But it also means it adds three laps to the race distance, so it’s better for the spectators as well.”