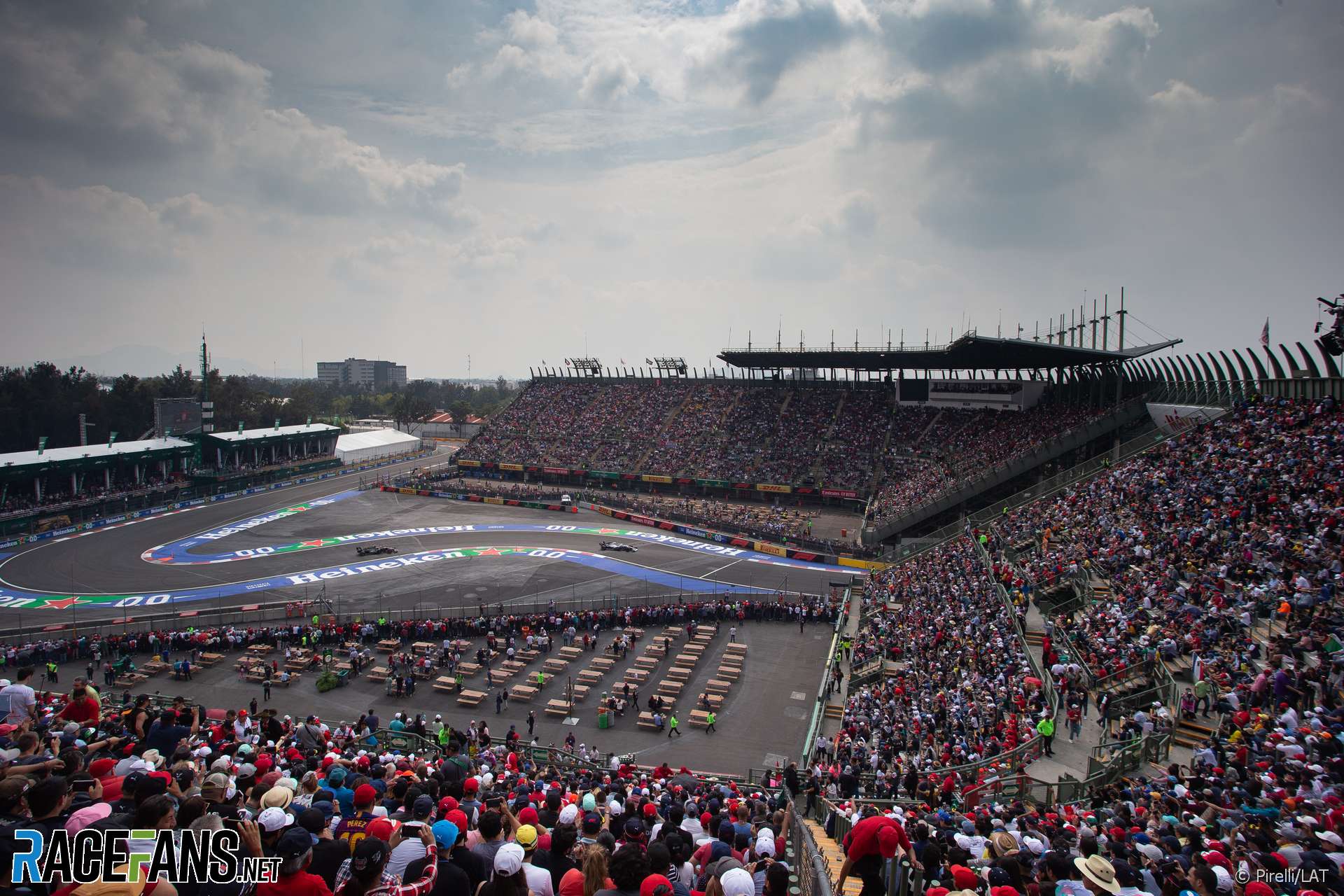 Typically warm and cloudy conditions are expected for this weekend’s race in Mexico, with little to no chance of rain.

The race weekend, now officially known as the Mexico City Grand Prix, is expected to be cloudy, and race day looks likely to be completely overcast.

Air temperature will be mostly consistent with the 2019 race, which was run between 22C and 25C. Friday will be the warmest day, with highs of up to 24C, then temperatures will drop slightly to a maximum of 23C on Saturday.

In previous years, track temperature has been up to 15C higher than ambient, and therefore can be expected to nudge 40C. However if the cloud prevents the sun from warming the track, that is likely to be a little lower. Pirelli is bringing its middle range of tyres – the C2, C3 and C4 – for this race.

Friday is expected to begin with a slightly cloudy morning followed by full cloud cover in the afternoon. Saturday has the clearest skies, with light cloud cover all day that should make for a relatively warm track temperature during qualifying.

On Sunday, the whole day will be significantly overcast, so the track may well be the coolest it will be all weekend during the race. Air temperatures are forecast to reach 21C, the lowest peak of the weekend.

Some gusts of wind on Saturday, when a north-westerly breeze will be blowing at up to 25kph, may make life tricky for the drivers. However as the track has relatively few long, fast corners, the wind is less likely to disturb drivers than at other venues. Race day conditions are expected to be much calmer.

Continued dry weather should at least give this often slippery track the best possible chance of developing some grip. Situated in the middle of one of the world’s largest cities, dust and pollution accumulate on its surface between races, and as with many venues it’s had less use than usual due to the pandemic – F1 is returning for the first time since 2019.