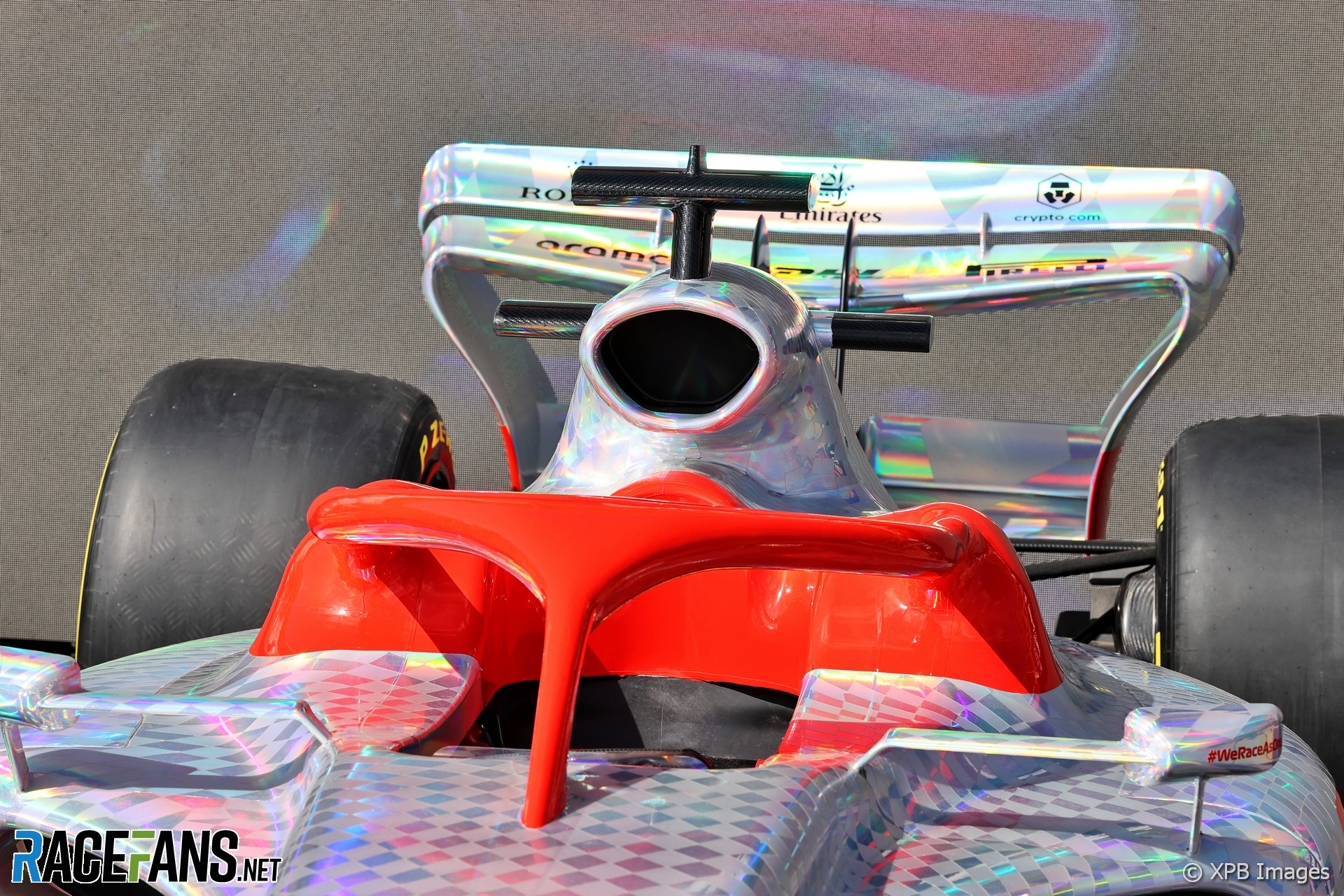 [raceweekendpromotion]McLaren’s Andrea Seidl has revealed Formula 1 teams have discussed doing away with the Drag Reduction System “in the medium-term”, should next season’s technical regulations produce closer racing as intended.

Since its introduction into the sport 10 years ago, DRS has offered an overtaking aid to drivers who are within one second of a rival ahead of them around specially designated sections of the race track.

While the system has increased the number of overtaking moves during typical grands prix, it has come under consistent criticism from drivers past and present, media figures and fans alike. A frequent complaint is that it makes passing too simple, removing driver skill and making it harder to defend from a rival.

But the 2022 F1 season will bring a dramatic overhaul of the sport’s technical regulations to encourage closer racing by limiting the impact of ‘dirty air’ on the downforce generated by chasing cars. Seidl said the series has discussed the prospect of removing DRS from the sport if the rules work as desired.

“I would be a fan of getting rid of DRS in general, independent of the regulations,” he admitted, “but, in order to do that, obviously we need to have cars that we can race close to each other and where you don’t need DRS to make sure you have overtaking manoeuvres at all.

“I still have a lot of hope, looking forward at what’s in the regulations, that maybe after seeing how these cars do at the track and hopefully maybe improving the situation in terms of racing, maybe we can get to that point, at some point in the future, where they can remove the DRS.”

When asked by RaceFans whether teams had actively discussed the possibility of removing DRS from the sport, Seidl confirmed team representatives had considered a move for the “medium-term”.

“I understand that it is something which is on the radar, because we see that these new regulations bring the benefit we all expect from them,” Seidl explained. “But that’s then something for, let’s say, the medium-term, not the short-term.”

At this weekend’s Sao Paulo Grand Prix, Lewis Hamilton was disqualified from the result of qualifying after his rear wing failed a technical inspection of its DRS operation.