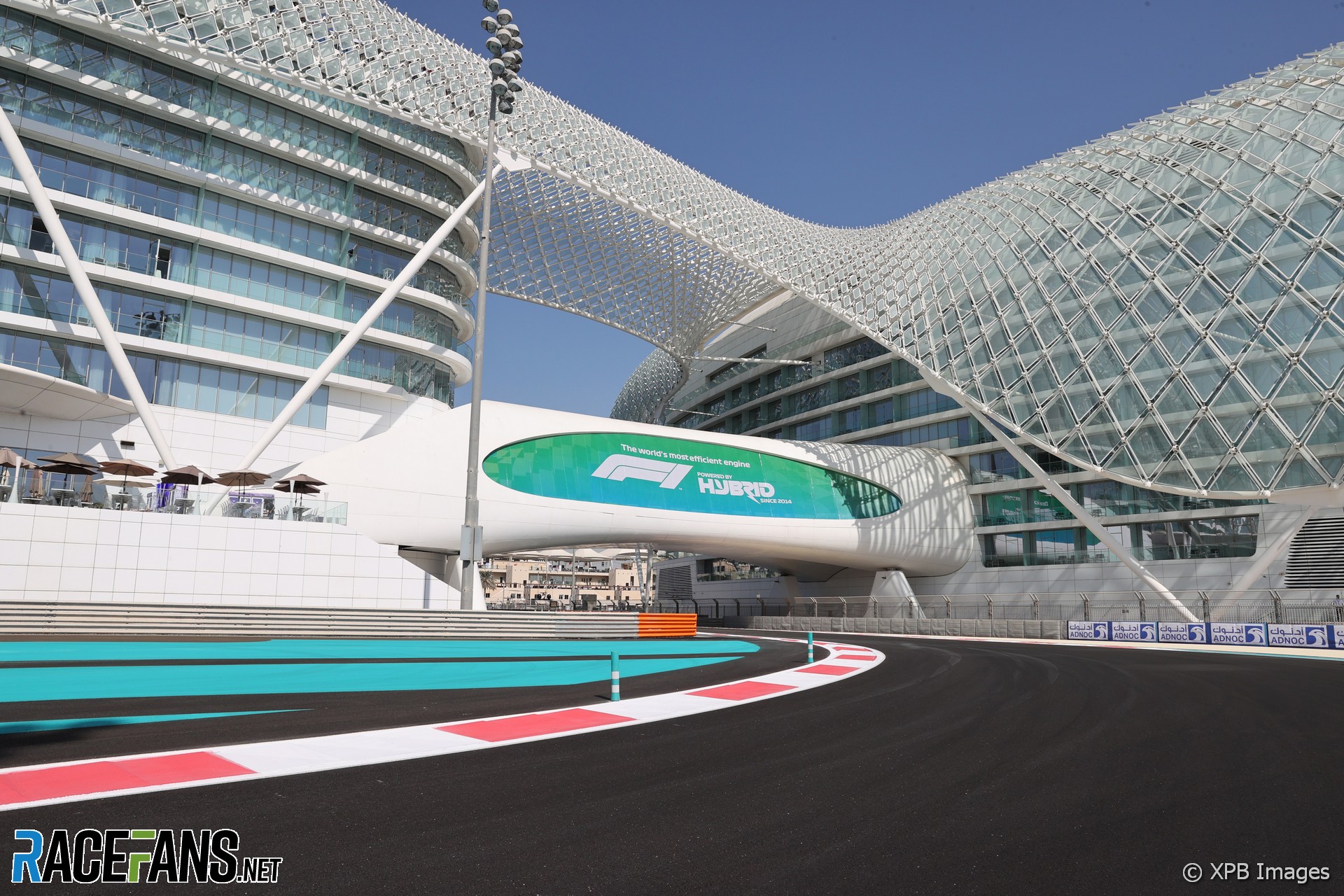 Formula 1 will continue to race at the Yas Marina circuit in Abu Dhabi until at least 2030 after announcing a new deal with the promoters.

The track has been extensively revised ahead of this year’s race. More than half of its corners have been reconfigured, many of them drastically, in a bid to produce a faster layout which will create better racing.

The Emirati venue joined the F1 calendar in 2009 and has held the last race of the season every year since 2014. This year it will hold the championship-deciding race for the first time since 2016, as Max Verstappen and Lewis Hamilton arrive level on points.

“We are hugely looking forward to the season finale this weekend when more Formula 1 history will be made,” said team principal Stefano Domenicali.

“The promoter, ADMM, always creates an incredible show for the final race of every F1 season and combined with the changes made to improve the racing on the Yas Marina Circuit we are excited for many years of racing in Abu Dhabi that is ahead of us.”