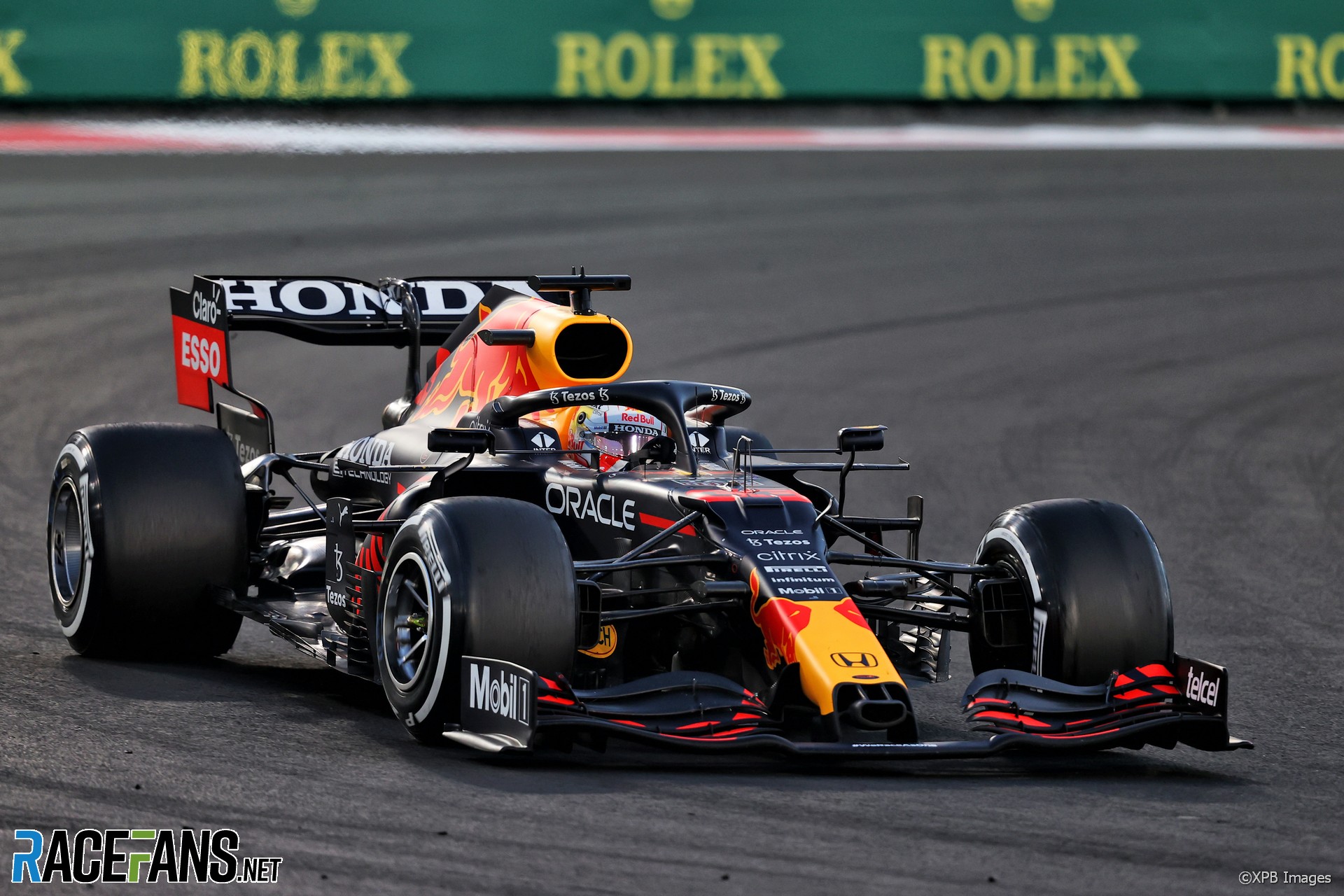 The Red Bull driver passed Lewis Hamilton to win the Abu Dhabi Grand Prix on the last lap of the race after a last-lap restart.

Verstappen is the fourth-youngest ever F1 champion, at 24 years, two months and twelve days. He sits in age behind Sebastian Vettel,, Lewis Hamilton and Fernando Alonso.

The championship was won at the heavily reprofiled Yas Marina circuit for the Abu Dhabi Grand Prix, the 22nd and final race in the 2021 F1 calendar. Verstappen had fought a close battle for the title with Hamilton throughout the season, coming into the last race weekend on exactly equal points for 369.5 each.