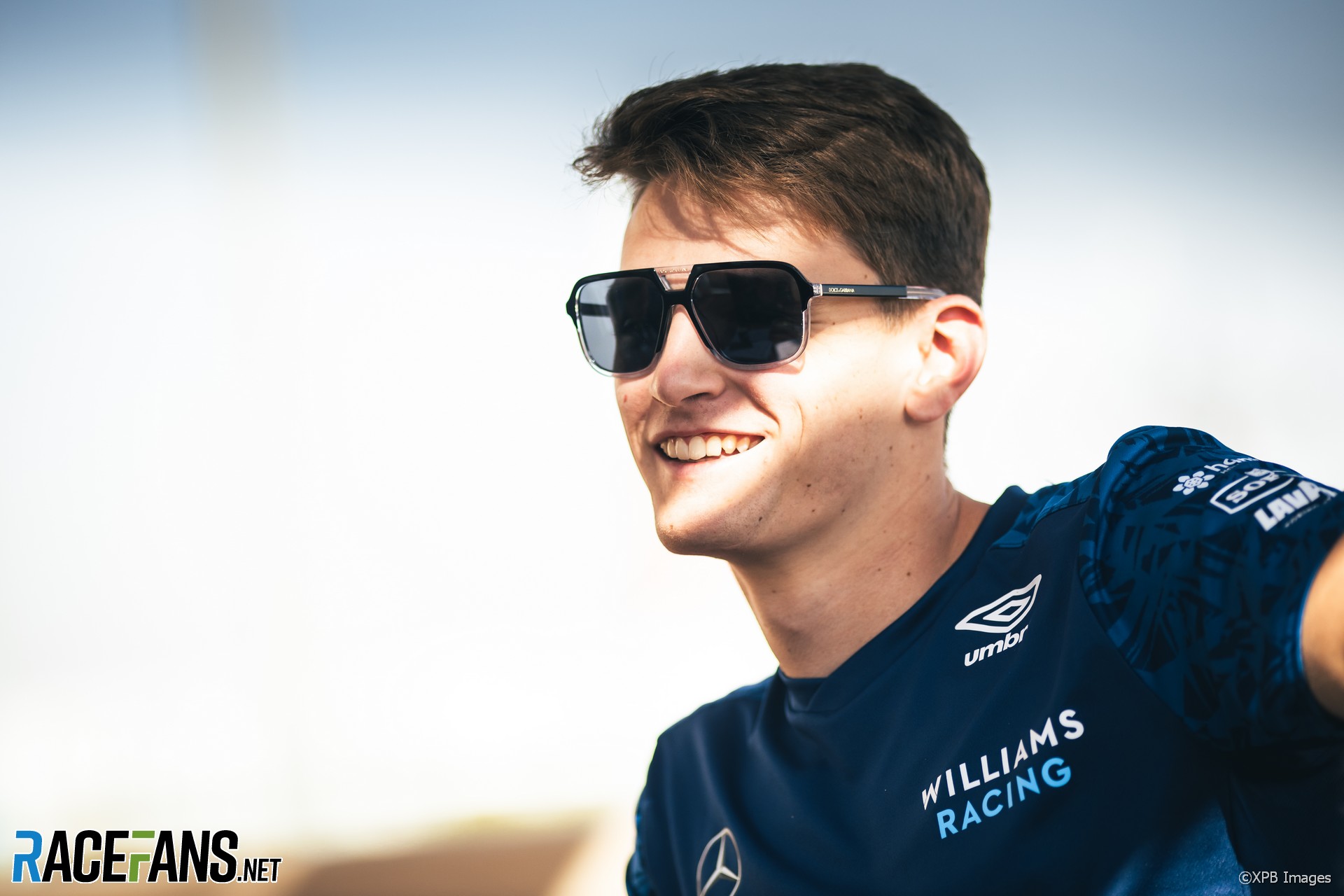 Williams Academy driver Logan Sargeant will race for Carlin in the 2022 Formula 2 championship, while Virtuosi has confirmed both its drivers for next year.

The 20-year-old American driver made his F2 debut in Saudi Arabia in a one-off appearance for HWA, following his third full season of FIA Formula 3 in 2021.

Sargeant will compete in the full F2 season in 2022 with the Carlin team, who he previously raced with in his first F3 campaign in 2019. Sargeant will also drive a Formula 1 car for the first time in tomorrow’s Young Driver Test in Abu Dhabi for Williams, before joining Carlin for the post-season F2 test later in the week.

“To get my first taste of the Williams FW43B tomorrow and then follow that up with three days testing in my new F2 car is just incredible,” said Sargeant. “I can’t wait to re-join Carlin who have been so strong in F2 and get to work on our 2022 programme.”

Eighteen-year-old Doohan competed in the final two rounds of the F2 season in Saudi Arabia and Abu Dhabi for MP Motorsport. The 2022 season will be Sato’s fourth year in the category, having raced for Trident in this year’s championship.

Virtuosi finished in second place in this year’s Formula 2 teams’ championship with drivers Guanyu Zhou and Felipe Drugovich. They ended the year a distant 156.5 points adrift of champions Prema.