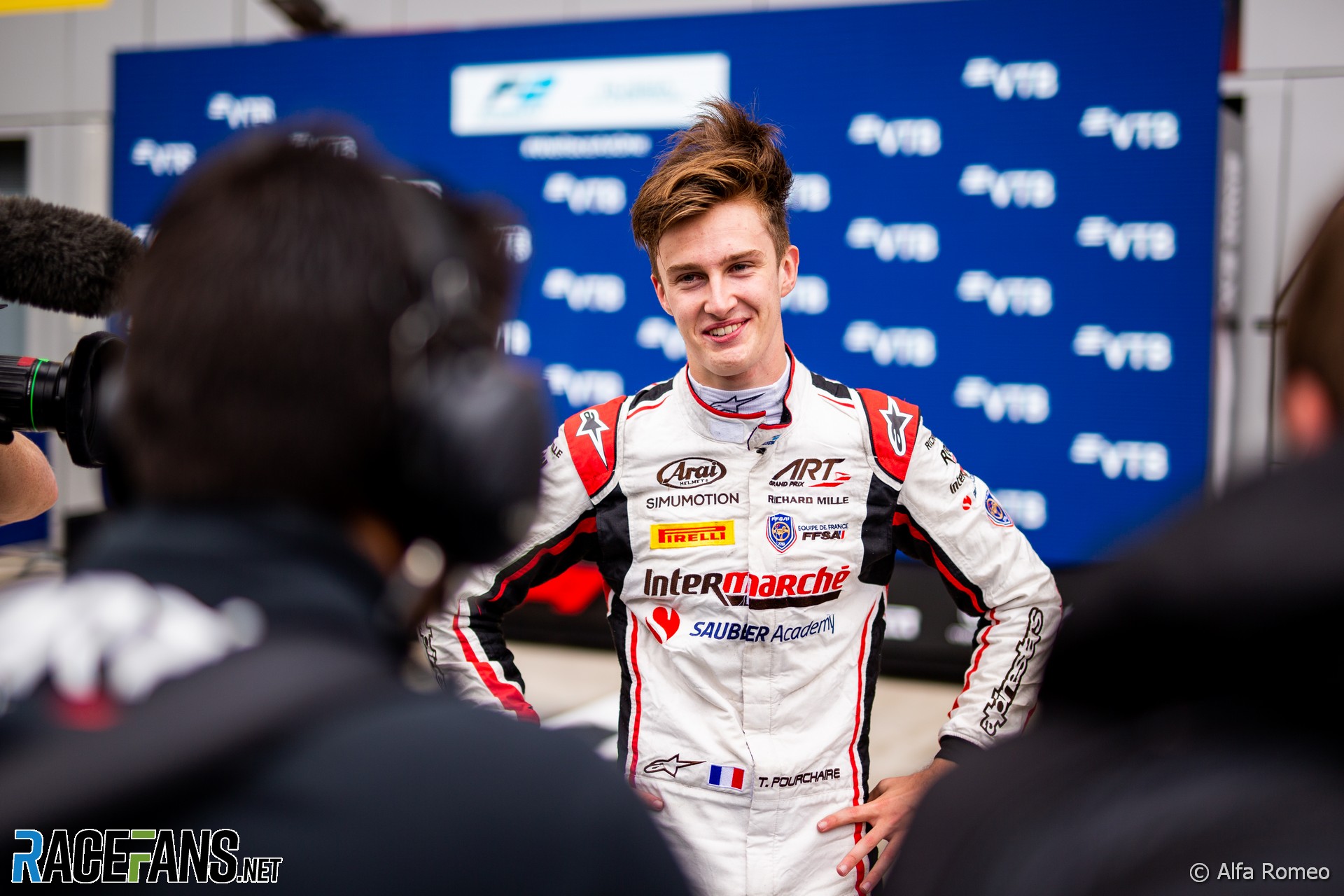 Theo Pourchaire will compete in a second Formula 2 campaign with ART in 2022 after the team confirmed he will continue with them this year.

The 2022 F2 season will be the third successive year that Pourchaire has raced with the French team, having driven for ART in the 2020 Formula 3 championship before progressing up to Formula 2 last year.

Pourchaire, a member of the Sauber Driver Academy since 2019, finished fifth in the championship in his debut season, becoming the youngest ever winner in the series at Monaco.

The 18-year-old then drove a Formula 1 car for the first time in a test following the Hungarian Grand Prix for the Sauber-operated Alfa Romeo team.

The ART driver suffered a broken arm in a collision in the Baku feature race, but was able to recover without missing a race due to the long gaps between events last year. Pourchaire was later involved in a frightening start-line accident in Saudi Arabia when his stalled car was struck by Enzo Fittipaldi, resulting in both being taken to hospital with Pourchaire soon released.

ART’s announcement sees Pourchaire become the eighth driver to be confirmed for the 2022 F2 season.