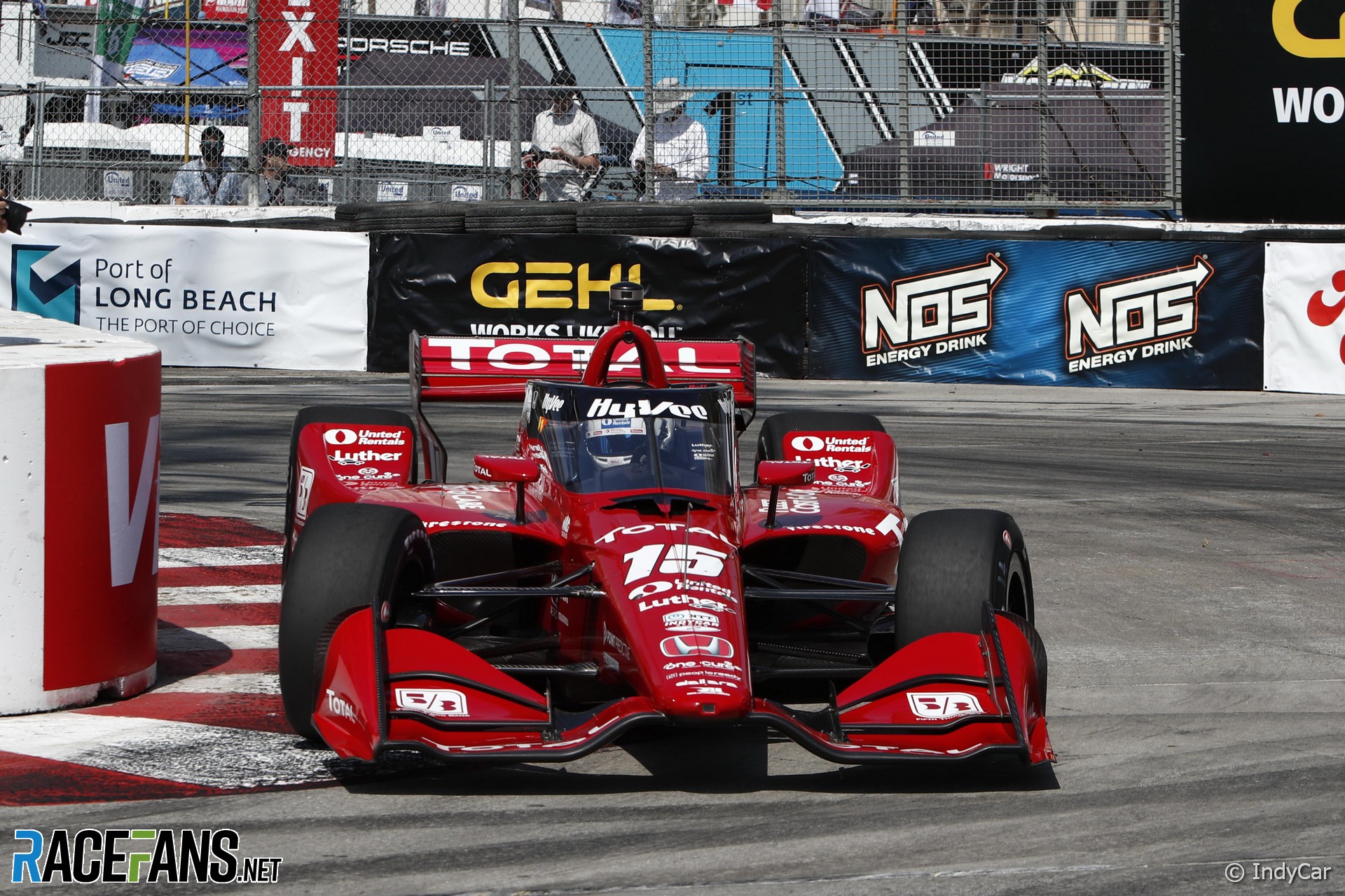 Several IndyCar drivers have urged the series to slash the weight of its chassis when it replaces the current DW12 after next season.

The DW12 weighs a maximum of 771kg in road and street course specification, excluding the fuel, driver and drink. Its weight is set to rise in 2023 when the series introduces new power units including hybrid systems that will increase their power by around 200bhp.

However, several of the series’ more experienced drivers have urged the category to reverse the car’s recent weight gains. Among them are Will Power, Scott Dixon and Graham Rahal, who have over 800 starts in IndyCar and the former Champ Car series between them.

“I think the car is too heavy,” said Power yesterday. “I think once they add that hybrid thing, it’s just too much. It already was with the windscreen but it’s become less and less nimble. They’ve got to find a way to lose some weight out of the car.”

Dixon described the current IndyCar as “more of a junior category car” in its performance. “It’s not particularly fast, it’s not particularly nimble, it’s very heavy, there’s not a whole lot of grip and some of the circuits that we go to are very low-grip as well.”

The six-times champion said the changes to the current car since its introduction a decade ago, such as the addition of the Aeroscreen, have been necessary on safety grounds and comparable to weight rises in other categories, such as Formula 1.

“[The] car has basically just changed but I think the reason for some of the weight gains have been huge safety situations such as the Aeroscreen and things like that which, those are no-brainers. And I think you’re seeing a lot of formulas kind of going down that road at the moment just in the way that the technology is shifting.

“We’re maybe not as quick, I’d say, maybe on chassis development or upgrading, we’ve had the same car since 2012. That will change in due course but the big focus right now is the introduction of the hybrid system, new engines from the manufacturers and those are big shifts.

“We’ll see the introduction of possibly an extra 200 horsepower, that will definitely make the car wildly different to drive. Firestone as always are working to get better performance out of their tyres and we’ve seen that in some off-season testing with some other drivers. So it is constantly evolving.”

However, Dixon is concerned the increased weight of the car could itself become a safety concern.

“The weight thing is probably something that’s at the forefront because the cars are getting heavy and I think that becomes a safety issue at some point just because the speeds are staying pretty similar. But I think the counter-sides that we’ve had of introducing the safety implements have been far outweighing [that].

“The series is always working extremely hard to make the sport better and the competition better. I don’t think there’s any formula in the world that is as competitive as what we have in IndyCar right now and they’re making it better. So it’s all on the right road and there will be some things that they correct in the next few years as well.”

Graham Rahal pointed out that the current IndyCar had also become increasingly heavy over time because of other additions made to the car following its introduction. He said these changes must be avoided with the DW12’s successor.

“So the weight of the car is significantly higher than when I started my career. Now you’re adding in the hybrid engine and everything else, significantly higher [weight]. Obviously the Aeroscreen, another massive [part]. It’s not a knock on where we’re at but it is a key focus going forward to the next generation of the car. We need to drop the actual chassis weight down significantly.”

Dallara recently extended its contract to be the sole supplier of IndyCar chassis. Rahal says he has complete confidence in their ability to produce a suitable design.

“It’s just important I think that we get the car the built right the first time around. We’ve learned a lot. I have all the faith in the world in Dallara, they’ve always kept me safe, they’ve done a great job. But I think it’s really important.”