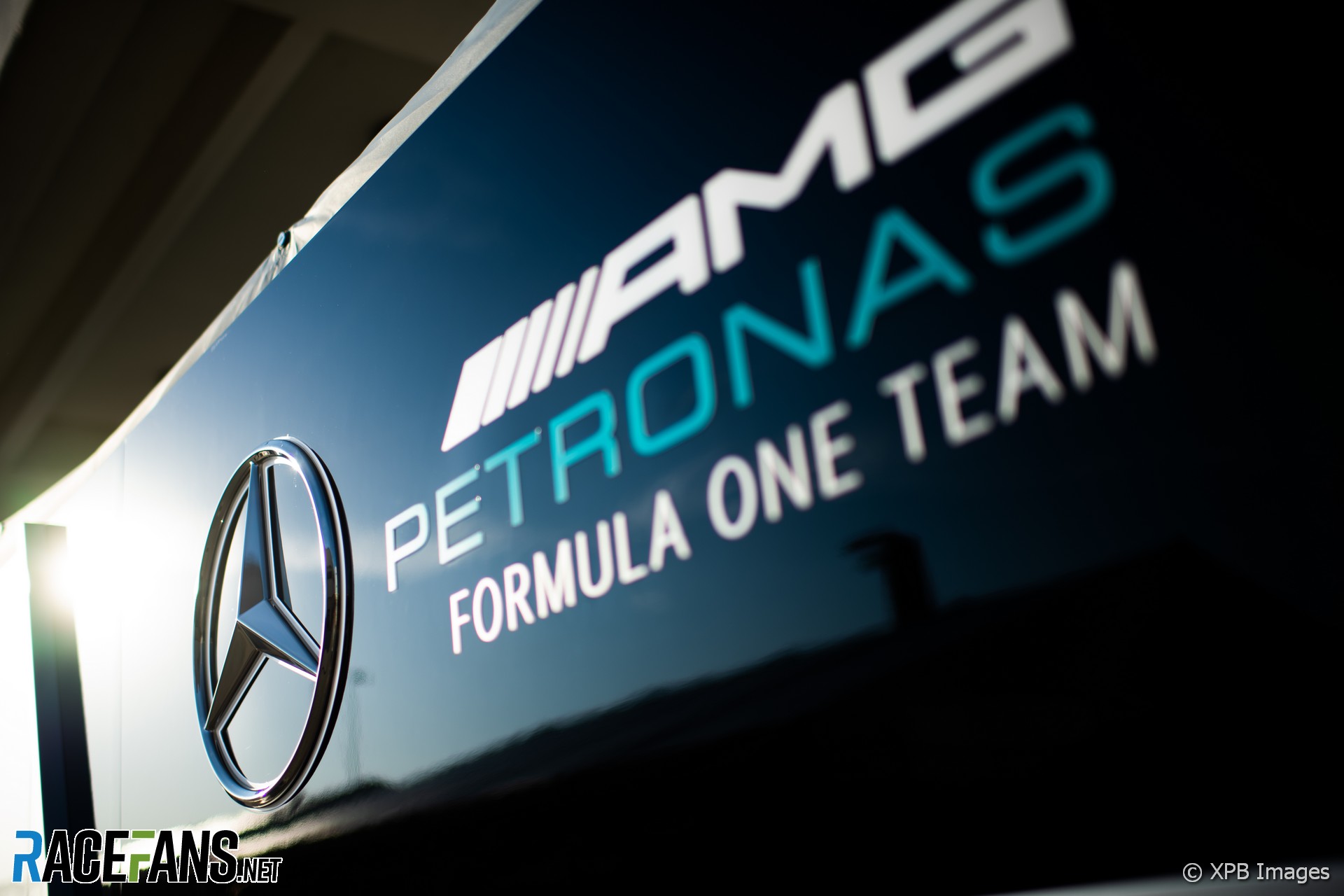 Mercedes’ new car for the 2022 F1 season passed all the relevant crash tests more than two weeks ago.

Reports emerged elsewhere last weekend claiming the reigning constructors champions were yet to complete the homologation process with their new car as it had failed a side-on impact test. However a spokesperson for the team confirmed on Monday the W13 had completed its homologation procedure on January 13th.

The process involves a series of impact tests on multiple part of the car. These include the survival cell, roll structure, steering column, headrest and impact structures at the front, rear and sides.

F1 has introduced heavily revised technical regulations for the upcoming season. These include some alterations to the impact tests, which have been made more demanding. The minimum weight of the cars has increased to 795 kilograms partly in order to allow for stronger impact structures.

Mercedes is due to reveal its new car on February 18th.

Other teams have also been the focus of unverified speculation over their progress with their new cars for the upcoming season. Aston Martin’s chief communications officer Matt Bishop last week dismissed reports on social media claiming the team is behind with its AMR22, stating “it’ll be ready for the first test in Barcelona”.