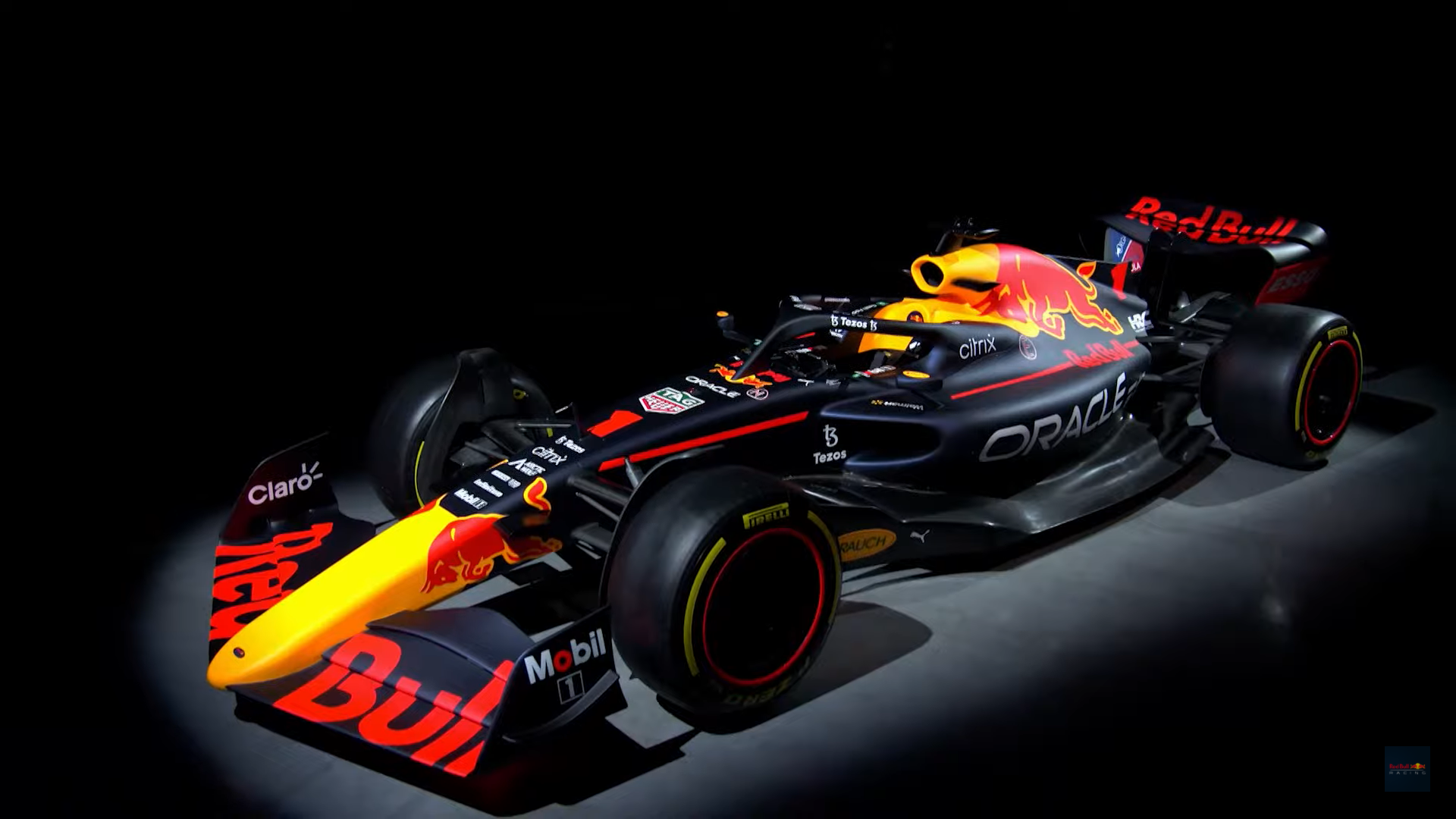 Pierre Waché said that changes to the way this year’s cars generate downforce should mean they generate considerably less drag.

The 2022’s regulations are a radical re-working of Formula 1 cars’ aerodynamics. Designers have been permitted to take advantage of ‘ground effect’ to an extent not seen since the early eighties.

Red Bull chief technology officer Adrian Newey described it as a “huge regulation change, the biggest one we’ve had since 1983, when the venturi [tunnel] cars were banned and flat bottomed cars introduced.”

“The theory is that if you create a shape where, as the downforce is produced, that always kind of produces up-wash at the back of the car, so you get this kind of rooster tail coming up at the back,” Newey explained. However, he said “if that then back fills or side fills from underneath, then the wake from the car goes above the car that’s following it. So therefore, the car behind keeps its downforce much better than it does currently.”

The changes were devised in order to make it easier for cars to follow each other more closely. However Waché said this has had the side effect of making them quicker in a straight line.

“What they wanted to do is clearly to create downforce from the ground compared to before was generated by the ground, but also mainly by the front wing, rear wing and the bodywork,” he said.

“It will affect, for sure, the ride of the cars and mechanical grip and the driver of the car,” Waché continued. “Because this generation of downforce is quite efficient, then this type of car should be lots quicker on the straight at usual level of downforce.”