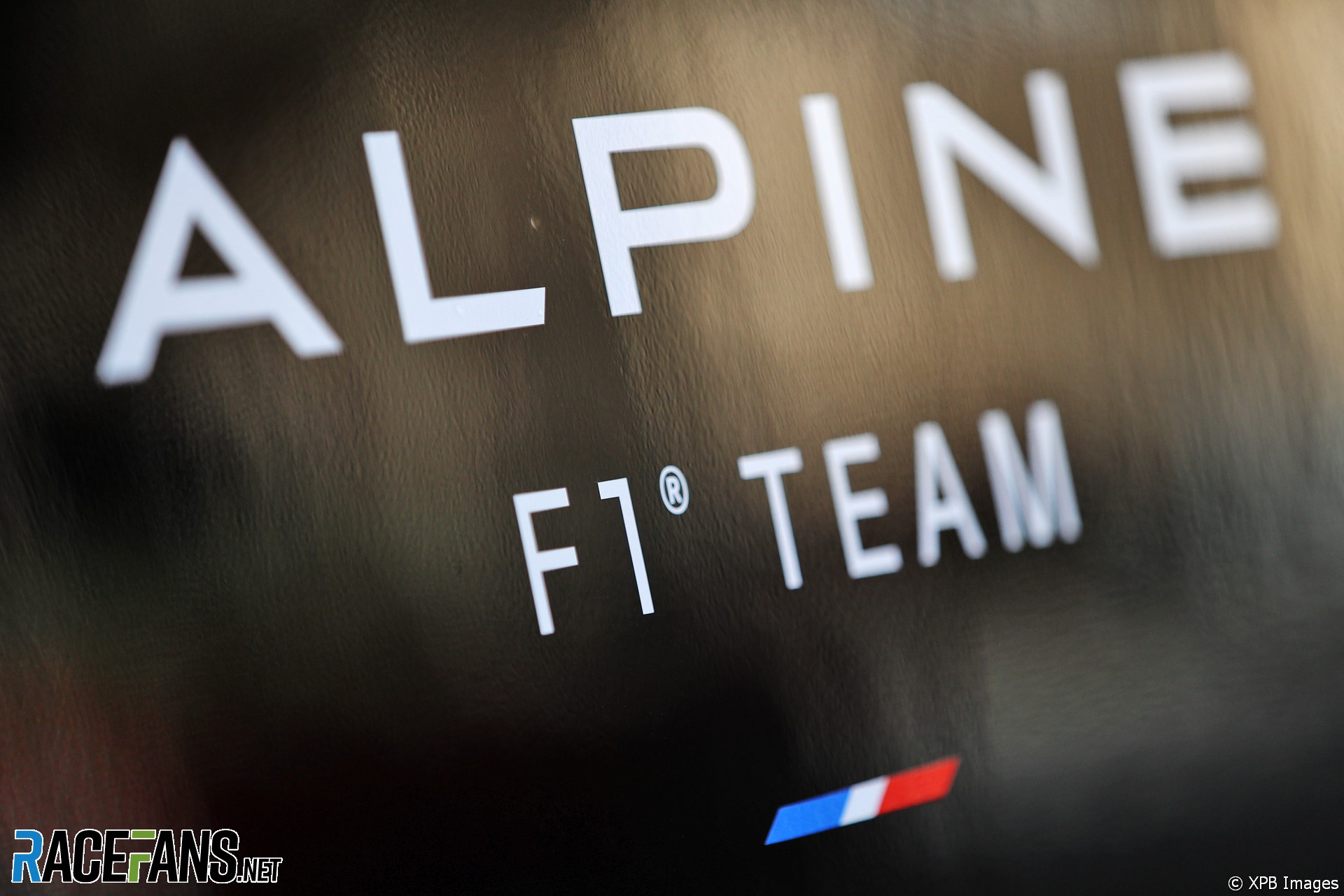 Alpine has announced Austrian water treatment company BWT will be its title sponsor for the 2022 Formula 1 season.

The team will be officially known as BWT Alpine F1 Team. Its new A522 chassis, which is due to be launched next week, will also incorporate BWT’s distinctive pink branding colour.

BWT has joined Alpine following a five-year stint sponsoring Aston Martin, which was previously known as Racing Point and Force India. During the team’s earlier incarnations it was painted largely in pink, but its switch to British racing green last year following its rebranding as Aston Martin left little room for BWT’s colours.

Alpine indicated the new sponsorship arrangement will last for several years. The two companies will co-operate on efforts to reduce their carbon footprint and end the reliance on single-use plastic.

“Both Alpine’s and BWT’s sustainability agendas are fully aligned on eliminating single-use plastics,” said Alpine’s sales and marketing vice president Cedric Journal. “We are pleased to join forces to convince many people around the globe, our employees, partners, customers and fans to reduce plastic waste.

“In parallel we will use the huge global platform F1 provides to support BWT in their fight against the unfair distribution of clean, safe and healthy drinking water.”