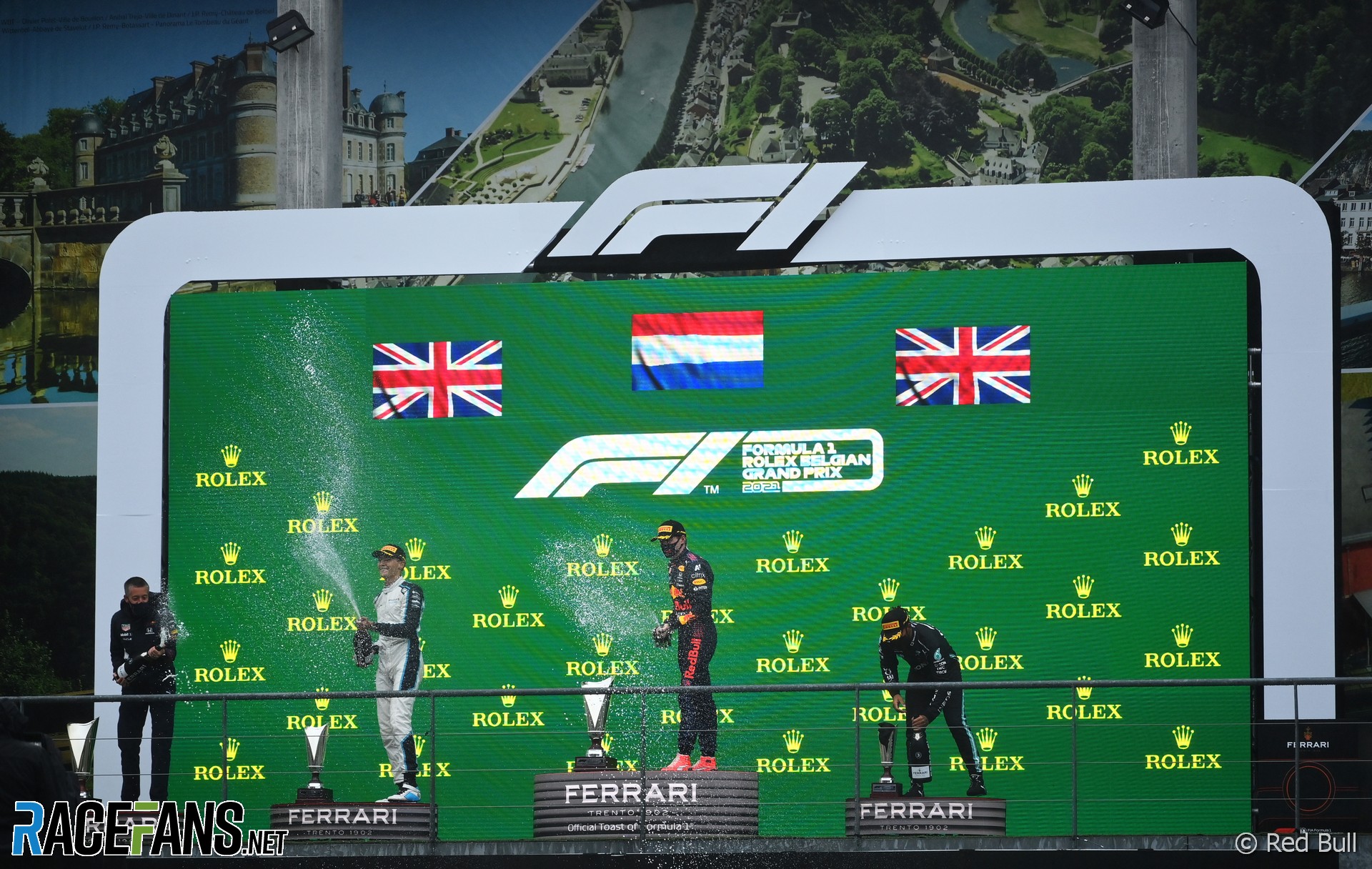 Formula 1 has agreed a series of new points system which will apply to shortened races, following criticism of the handling of last year’s rain-hit Belgian Grand Prix.

The series awarded half-points for the race at Spa last year despite the results being taken on the basis of a single lap of running behind the Safety Car. This scenario will no longer be possible following the agreement of new rules by the F1 Commission.

From 2022, F1 will not award any points unless the race leader has completed at least two laps without the Safety Car or Virtual Safety Car being deployed.

For other races which end before the complete distance has been covered, a series of different points systems will apply.

If a race ends before one-quarter distance has been completed, only the top five finishes will score points. The winner will receive six points.

Approximately half points will be awarded if the race is stopped between one-quarter and one-half distance, with the winner taking 13 points. The top nine drivers will all score.

If the race is stopped between one-half and-three quarter distance, the top 10 drivers will score points, the winner receiving 19.