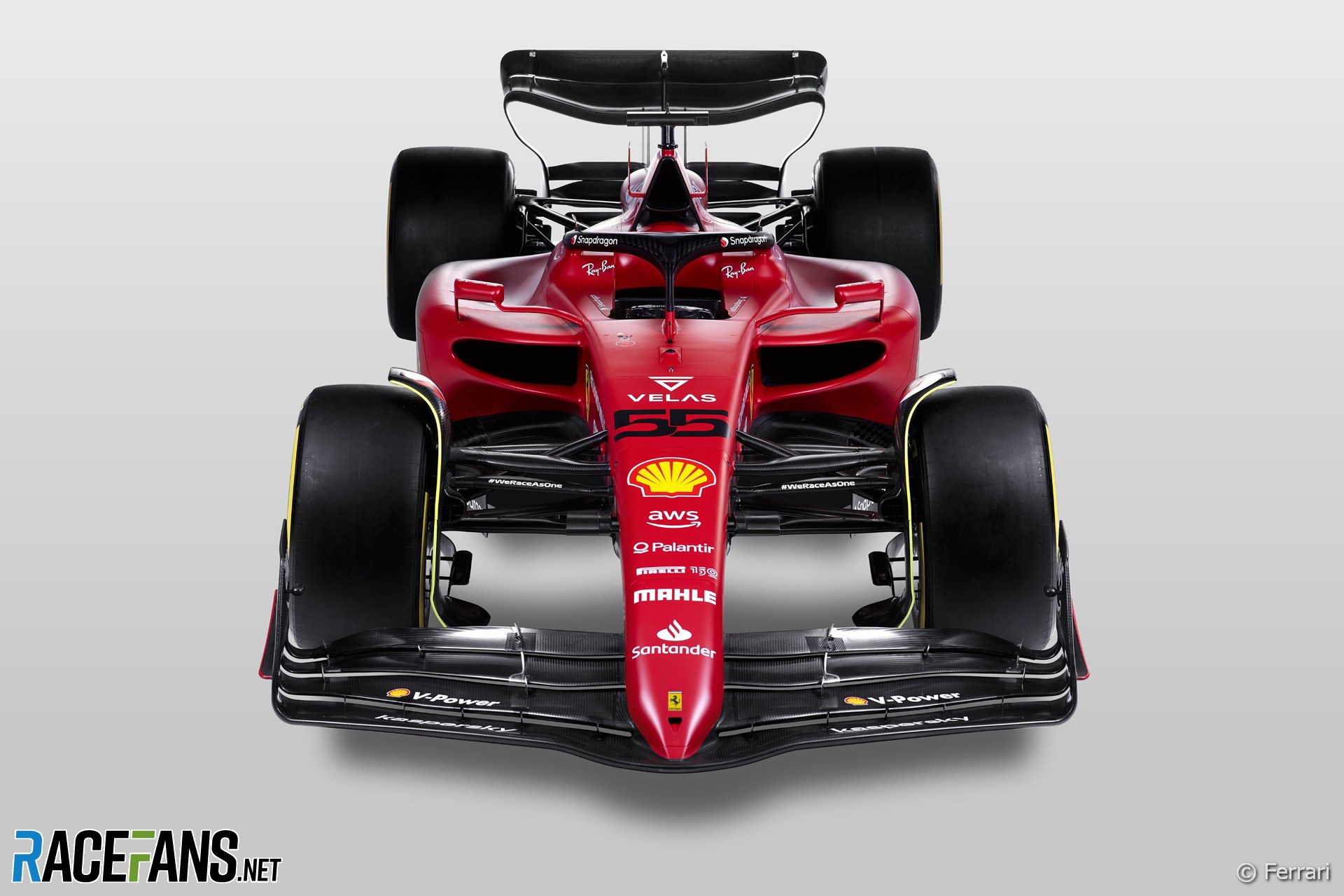 Ferrari team principal Mattia Binotto says that the team aim to fight “toe-to-toe” with their rivals at the front of “every grand prix” in 2022.

Ferrari have unveiled their F1-75 car for the new season, showing off the genuine car that demonstrates a striking departure from its rivals in terms of the shape of the car’s upper bodywork.

Having been in the middle of the team’s longest win-drought since the mid-nineties, Binotto said that the team’s new car represented a “brave” new Ferrari.

“I have to tell you that we have definitely put our heart and soul into this car,” Binotto said.

“I am proud of the work that has gone into the design of the F1-75. It called on all our knowhow, our creativity and above all our commitment. This is what I would call a ‘brave’ Ferrari, because we have interpreted the rules thinking out of the box.

Having suffered their worst season in 40 years in 2020 and then recovered to take a distant third place in the constructors’ championship last season, Binotto says that Ferrari are ready to meet the high expectations of the team’s loyal fans this year.

“We know that expectations are high and that, in recent years, the results have not lived up to what is expected of the Ferrari name,” he said. “We went in a new direction back in 2019 and even if there have been some difficult moments along the way, it has delivered a stronger and more unified team and this car is the perfect expression of all our efforts.

“Now is the time to go up against the competition. That’s the best challenge and it’s what makes it more enthralling. I’d like the F1-75 to be up for the fight on track at every grand prix to go toe-to-toe with our rivals, aiming to be the very best. We have a responsibility to our company and to our partners, but most of all I’d like this car to be able to perform in such a way that our fans can once again be proud of Ferrari.”