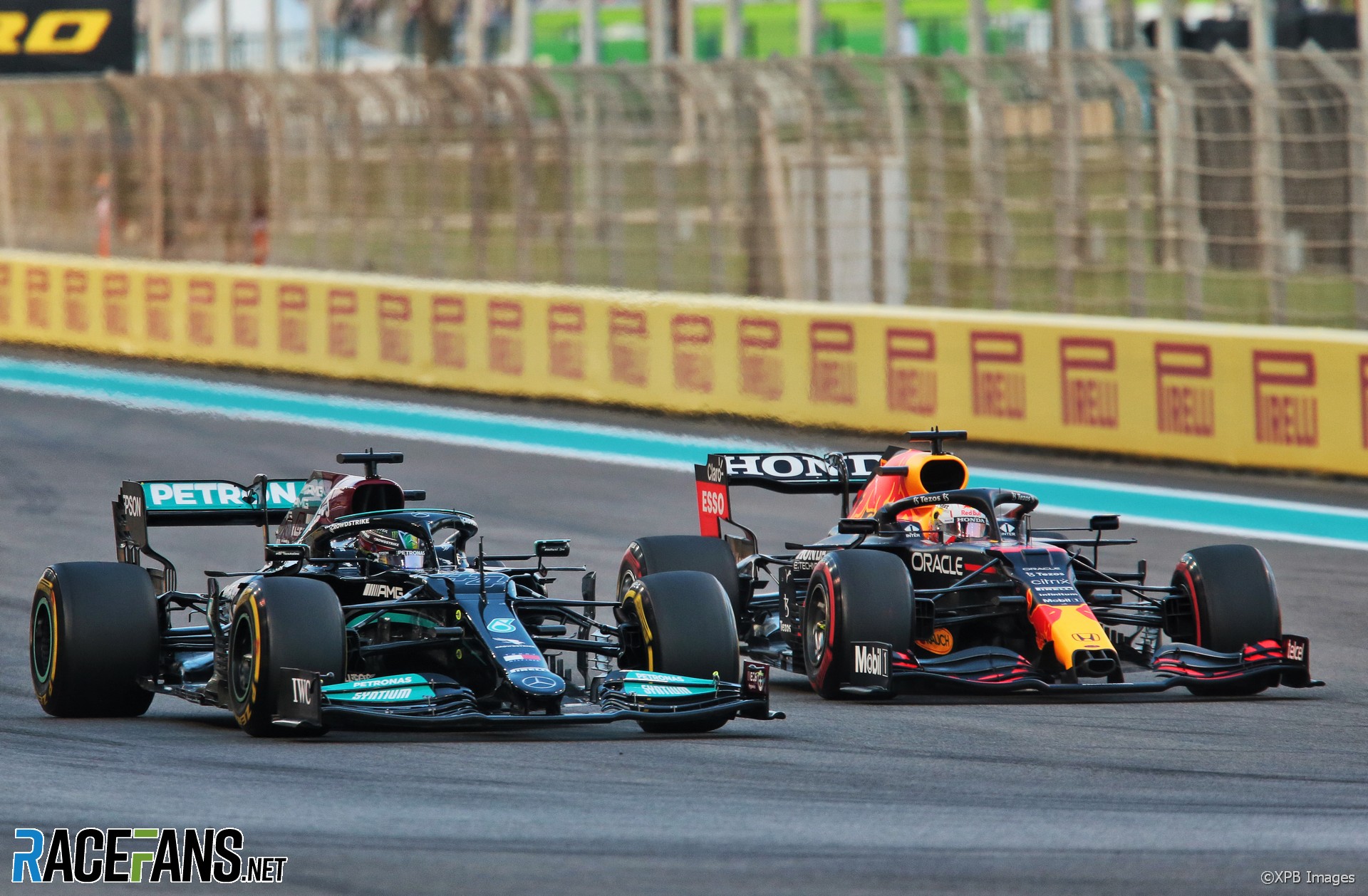 Formula 1 could avoid a repeat of the Abu Dhabi Grand Prix controversy by adopting a rule used in IndyCar, Romain Grosjean has suggested.

The former Renault, Lotus and Haas F1 driver moved to IndyCar last year and has joined Andretti for the new season which starts on Sunday.

The conclusion of last year’s world championship was soured by a controversy over FIA F1 race director Michael Masi’s application of the rules during a late Safety Car period. His decision to restart the race without following established procedures prompted a furious reaction from Mercedes, after Max Verstappen was able to pass Lewis Hamilton on the final lap to win the world championship.

Over two months later, following a detailed investigation, the FIA announced a wide-ranging overhaul of F1’s officiating procedures. Masi has been moved to a different role and two alternative race directors appointed in his place, along with an additional consultant. All will benefit from support from a new virtual race control facility.

Grosjean said he sympathised with Hamilton’s misfortune but questioned whether it was correct to call the outcome unfair.

“I really felt for Lewis in Abu Dhabi,” he said in a video. “As a spectator the last lap was super-exciting. It wasn’t fair. But is Formula 1 really fair?

“I’ve been racing 10 years in Formula 1 and I’ve had some really good cars, almost won some races and then the last few years just had no chance to win anything, not even to be able to podium. So that’s not fair because you train as hard as everyone else, but you don’t have the same tool.”

Verstappen was able to swiftly attack Hamilton at the restart because he’d taken advantage of the Safety Car period to fit fresh tyres. Hamilton had not done so because he wasn’t able to make a pit stop without falling behind Verstappen.

Grosjean suggested F1 could adopt a similar rule to one used in IndyCar to prevent a repeat of the situation.

“Is there a solution for for the decision? Maybe you can close the pits during a Safety Car, as we do in IndyCar, and then there’s no chance for one guy to get the advantage of another one. That could be an option.”

Unlike in F1, IndyCar teams are allowed to refuel their cars. F1 previously enforced the closure of pit lanes during Safety Car periods when refuelling was permitted. The rule was dropped at the end of 2008, after it played a role in the controversial Singapore Grand Prix that year.