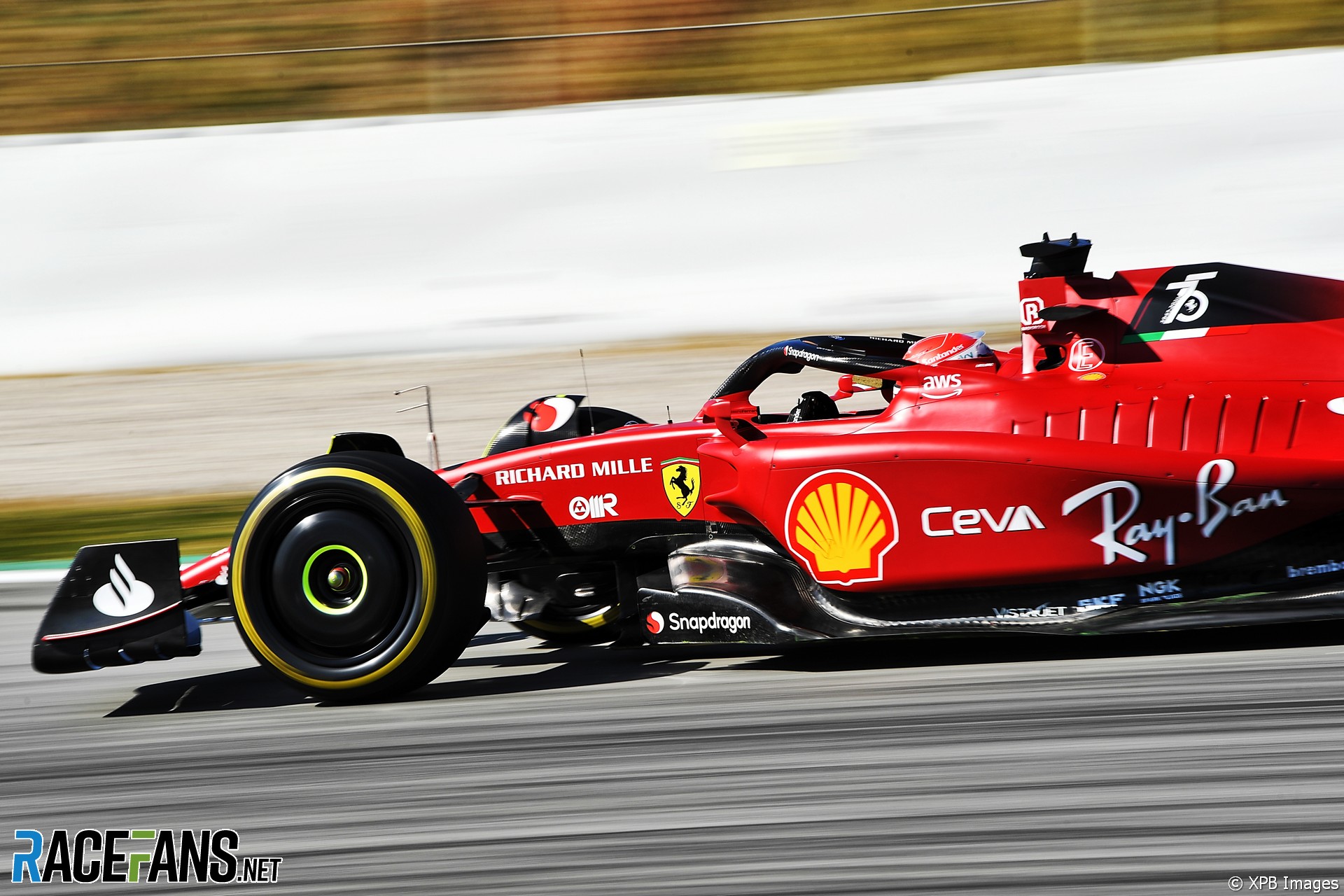 Formula 1 teams underestimated the difficulties they would encounter with their new cars ‘porpoising’, Ferrari team principal Mattia Binotto has said.

Binotto believes whichever team is first to master the problem posted by F1’s new rules will reap dividends in the opening races.

The ‘porpoising’ phenomenon was common to teams in the early eighties when powerful ‘ground effect’ aerodynamics were last permitted in F1. New rules for 2022 have given teams more freedom to generate downforce using their floors.

However some have discovered the downforce generated by the underside of their cars can increase to a point were the airflow stalls. At this point downforce is rapidly lost, after which it begins to return. The grip generated by the car therefore varies, presenting a serious problem if the driver is cornering, and giving an uncomfortable ride the rest of the time.

“I think most of us at least underestimated the problem on track,” Binotto admitted. “We are bouncing more than expected.”

However he said the ‘porpoising’ effect wasn’t entirely unforeseen. “We knew certainly that the ground [effect] floor situation is different,” he said. “It’s a learning process.”

While the problem can be solved relatively easily, Binotto believe teams will continue to encounter problems because of the significant lap time gains available from running closer to the ground.

“I think that solving it can be quite straightforward,” he said. “[But] optimising the performance – because it should not be a compromise, you should try to avoid any bouncing [while] getting the most of the performance of the car – that could be a less easy exercise.”

This will be a key performance differentiator early in the season, Binotto believes.

“I am pretty sure that at some stage each single team will get to the solution,” he said. “How long it will take? I think the ones that will get there sooner will have an advantage at the start of the season.”

Alfa Romeo team principal Frederic Vasseur is confident most teams will be on top of the problem with in a few races.

“Some aero elements are not easy to duplicate in the wind tunnel or simulator,” he said. “We are all facing the same issue as Mattia said.

“To fix the problem is not the biggest issue, but then to be efficient will be the key. How quickly the team will react will the key for the first races.

“I’m sure that in three or four events at the press conference we won’t speak any more about bouncing.”