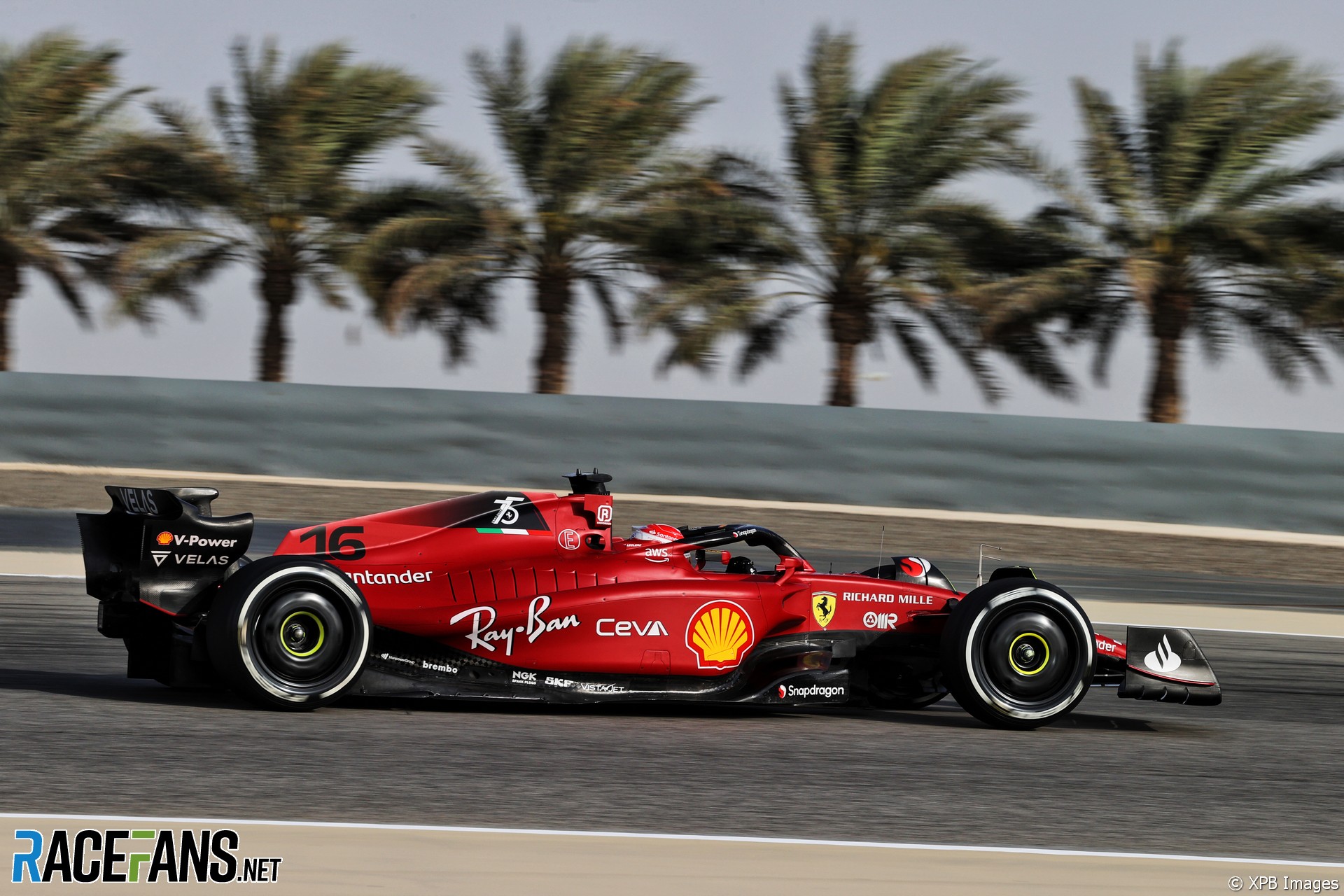 Ferrari team principal Mattia Binotto is pleased with their progress in testing but believes Mercedes and Red Bull remain the favourites heading into the new season.

“We are not the favourites,” he said, “I think the favourites are the teams that were the best last year because they are strong teams, they have proved they can be very fast, they’ve got a fantastic team.

“On-track I think they are showing that they are very, very fast. So I think if they are [favourites], we are outsiders. It’s true that we have a good start of testing and a good start of season. But becoming favourites – I think we need first to have good races.”

Binotto said the two teams who led the way in 2021 will be the ones to beat this year, despite the radical change in technical regulations during the off-season.

“I can see that even on the last day Red Bull have brought updates to their car, so improving and showing how good they are in developing. I’m pretty sure from now through to the first race, maybe Mercedes as well will improve.

However Binotto declared himself satisfied with Ferrari’s progress over the two tests in Bahrain and Spain.

“Overall it has been six good days of testing,” he said. “Clean, making a lot of mileage, running reliable, I think getting a lot of data which was very important to the start to the season. Understanding the car, correlating it with, back at Maranello, all the tools, the simulators, the wind tunnel. I think it has been positive in that respect.

“So after six days we know pretty much our car. We know it’s certainly better. There is still much to come but positive, I would say.”

3 comments on “Ferrari are outsiders, not favourites, behind Mercedes and Red Bull – Binotto”