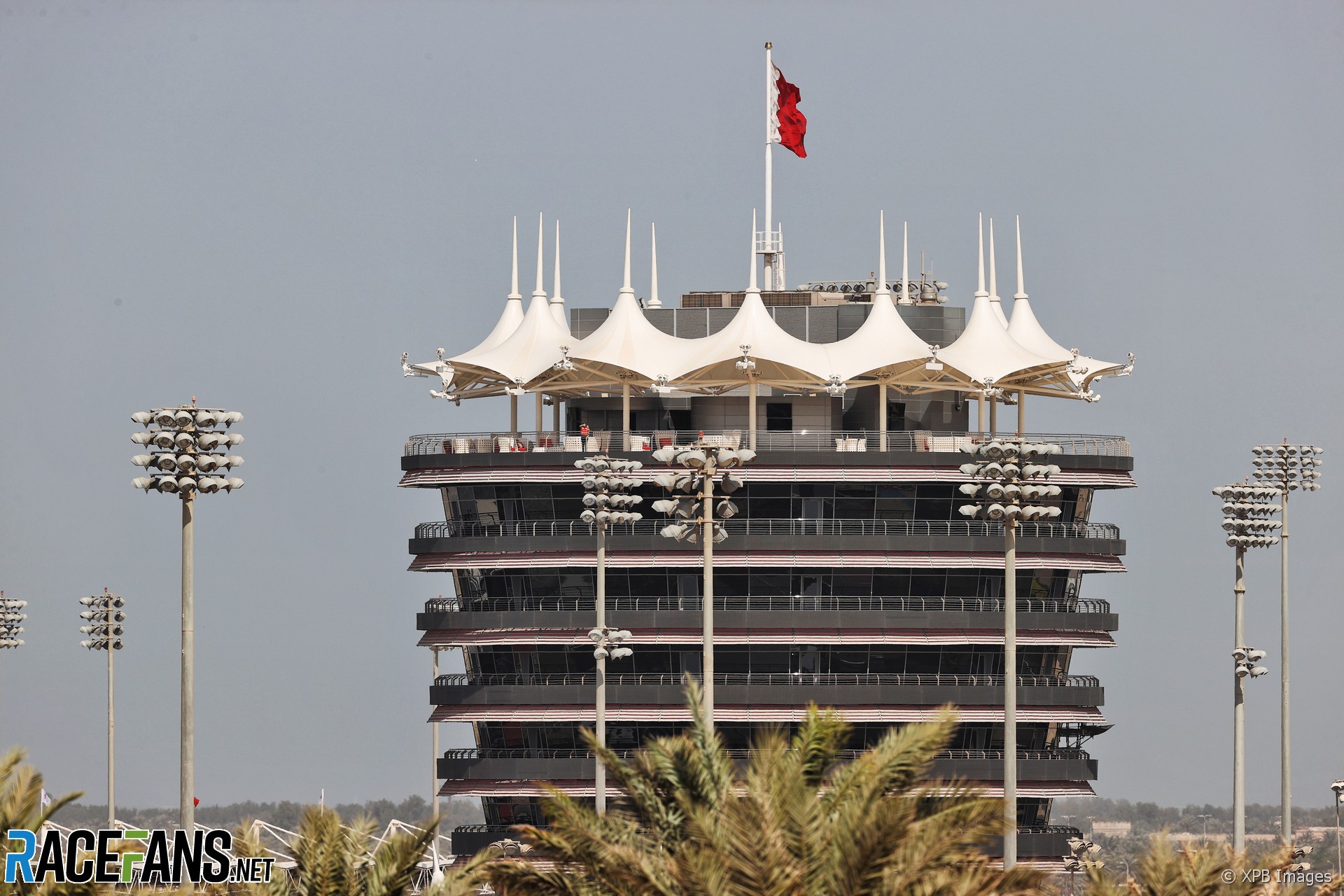 In the round-up: A Bahraini human rights group has accused Formula 1 of “double standards” after the sport cancelled its Russian Grand Prix contract

A Bahraini human rights group has accused Formula 1 of “double standards” after the sport cancelled its Russian Grand Prix contract.

The 2011 Bahrain Grand Prix was cancelled after civil unrest in the country during a wave of pro-democracy protests in nations across northern Africa and the Middle East.

The institute argued there was a “clear double-standard being applied with countries in the Middle East”, after F1 terminated its contract with promoters of the Russian Grand Prix following the Russian military invasion of Ukraine.

Sebastian Vettel says that new Aston Martin team principal Mike Krack is still “settling in” at the Silverstone-based team ahead of the opening race of the season.

Krack joined the team in February from BMW, where he was previously head of motorsport for the German marque. Vettel and Krack had worked together previously in Formula 1 during their time at BMW Sauber.

“Obviously he’s trying to catch up because he doesn’t know the team,” said Vettel.

“But I think he’s settling in. He’s really open, he’s approaching everybody. Easy to talk to, very straightforward, zero politics. I think he’s a great addition to the team.”

Formula 1 world champion Max Verstappen says he would like to racing in endurance racing in the future.

The Red Bull driver recently signed a six year contract extension to stay with the team until the end of the 2028 season. In an interview on his website, Verstappen says he would like to try his hand at endurance racing in the future.

“In the distant future, I do want to race in other categories such as endurance racing where you share a car with two or three others,” he said. “Of course I always want to win, but enjoyment will be very important.”

Race. Week.
I’m new to this oval thing, anyone care to show me around? 🤠 pic.twitter.com/VDz3sevIeP

Netflix, Drive to Survive, and the New Cult of F1 Fandom (Vanity Fair)

Lando Norris, Daniel Ricciardo, George Russell, Pierre Gasly and Esteban Ocon are all featured as part of a fashion shoot for the latest issue of Vanity Fair.

‘You are our champ’: Prisoner in Bahrain jail sends letter to Lewis Hamilton (The Guardian)

"Lewis Hamilton has proved to be an inspiration for prisoners in Bahrain after demanding last year that Formula 1 takes responsibility for human rights issues in the countries it visits, with his car number, 44, being adopted by some inmates."

"Sebastian and the team decided to begin the process of building a simulator late in the 2021 campaign, and the project evolved into a set-up that included three screens and real physical parts from the AMR21. The design ensures Sebastian has a realistic driver-view behind the wheel, right up to the Honey Ryder decal behind the steering wheel and the AMR21's wing mirrors and headrest."

Vic Elford obituary: master of all he drove (Motorsport)

"He did try Formula 1, completing a baker’s dozen of races between 1968-71 but his first result, fourth in the 1968 French Grand Prix, would be the best of his single seater career."

"Fierce rivalries, outspoken characters and billions of pounds at stake. No, it’s not a new series of Succession but the latest instalment of Formula 1: Drive to Survive, the documentary that shows the human side of racing — and has revolutionised the sport."

"When the Dodge electric muscle car hits the streets in 2024 it could show up with a high-performance pushrod suspension designed by Italian engineers."

With Lewis Hamilton publicly sharing his intention to incorporate his mother’s surname of Larbalestier into his own legal name to show his appreciation for her support throughout his life, @broke1984 recalls a historic racing driver with a notable name…

I’ll remind people of the longest name ever in F1: