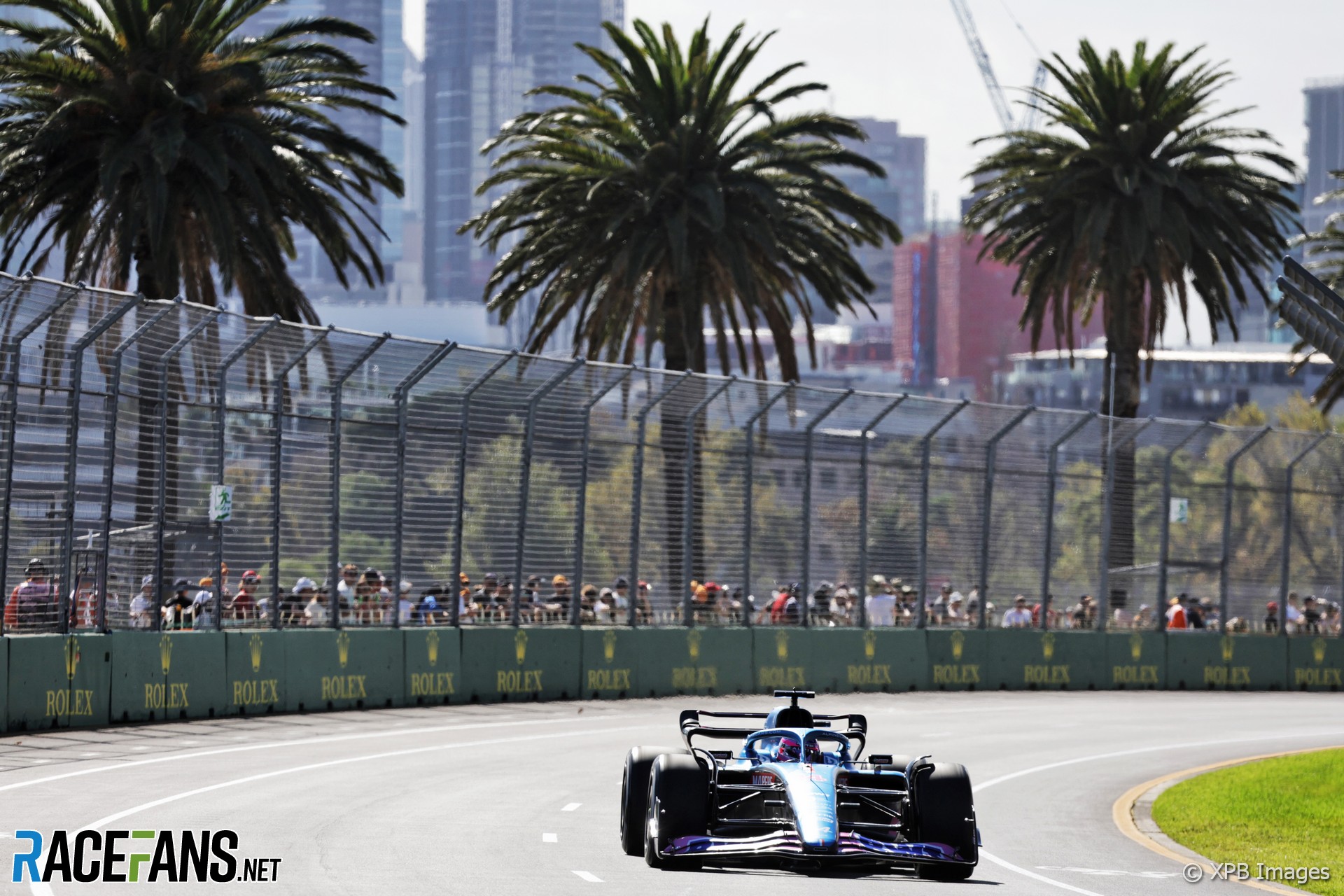 Formula 1 technical director Pat Symonds criticised the decision to remove the fourth DRS zone which was added to Albert Park for this weekend’s Australian Grand Prix.

Symonds said the idea of adding a fourth DRS zone to the track had been conceived as part of the F1-led revamp of the circuit, which the series has raced at since 1996. The new, fourth zone was situated on a new, flat-out section bypassing the old turn nine chicane which has been removed.

“We worked on the changes to it, the first changes in the 20-odd years we’ve been here,” Symonds told Sky. “Yes, we have a new car and we hoped it would be good but we didn’t know for sure until we’d seen it in action.

“Now, you have to say, although this is probably one of the best events of the year, in terms of a race, it’s been a little bit disappointing over the years. It’s a very difficult circuit to overtake on, so we had to be quite radical.

However the zone was removed on safety grounds after F1’s first day of running at the circuit with its heavily revised 2022 cars.

“I’m disappointed that we’ve lost one – I think it was unnecessary,” said Symonds. “But I still think we’re going to have a great race today.”

Asked whether the removal of the zone had been instigated by a single driver, Fernando Alonso, Symonds said: “There were some concerns raised by some drivers, a driver, who probably thought he might be a bit more competitive without it.”

“There’s probably more to it than meets the eye and I think you’ve got that,” he added.

Max Verstappen criticised the removal of the zone yesterday, saying it was no more dangerous than seen at other circuits such as Jeddah.