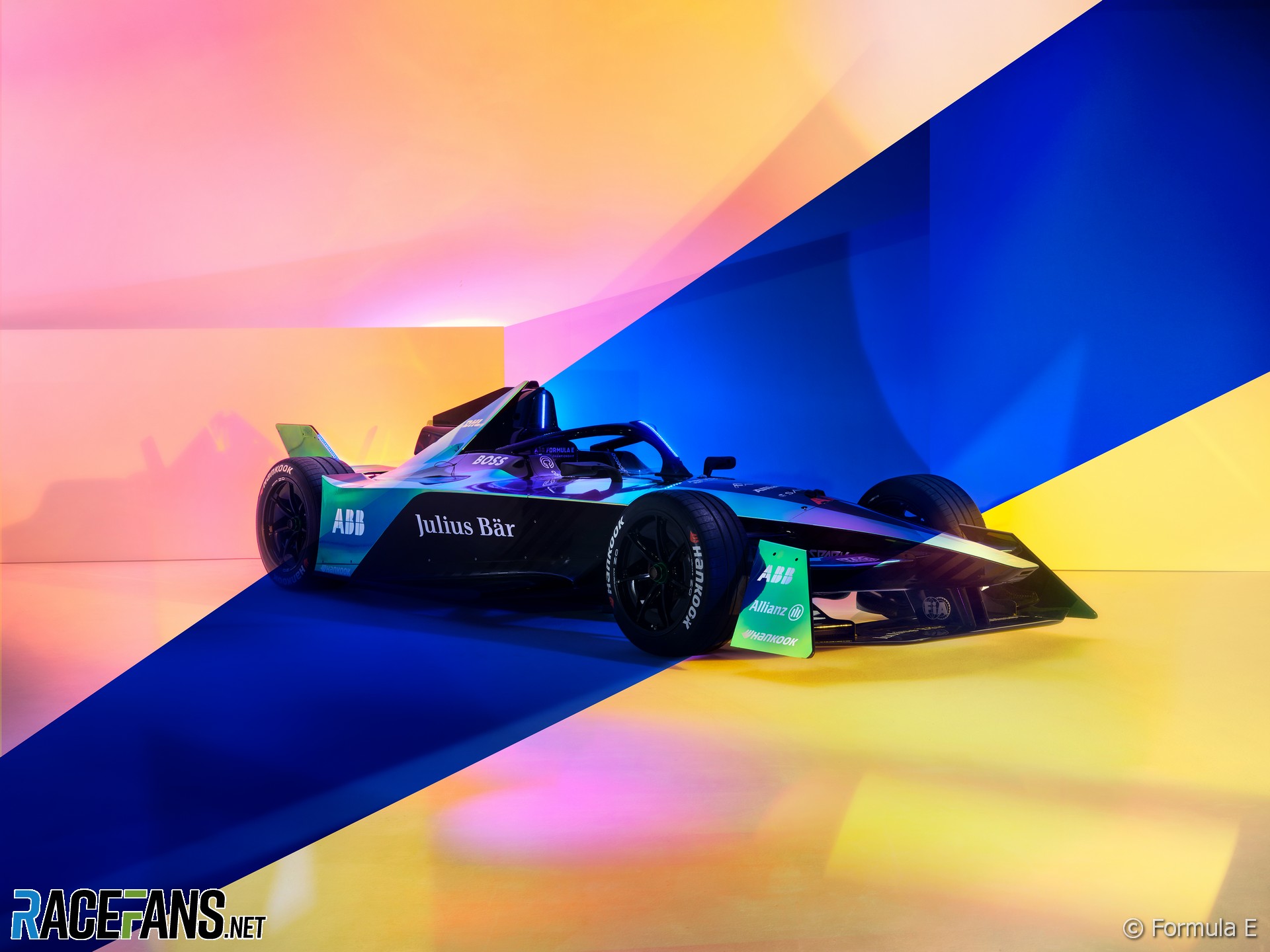 Formula E have unveiled the third generation of the car that the series will race with from the start of the 2023 season.

The next generation of Formula E car, which will be introduced into the series for the upcoming 2023 season, was presented in the principality ahead of this weekend’s Monaco EPrix.

The Gen3 car will be lighter than the current Formula E car, with a maximum power output of 350kW, capable of a top speed of over 320kph (200mph). It will feature two powertrains – one at the front and rear – which will more than double the regenerative potential of the car compared to the current model.

The new car will also feature no rear hydraulic brakes due to an additional front powertrain with more energy in races generated under braking.

“The Gen3 disrupts and challenges the conventions of motorsport, setting the benchmark for performance, efficiency and sustainability without compromise,” Reigle said.

“Together with the FIA, we are proud to reveal the Gen3 to Formula E fans and demonstrate to the wider sports industry how elite sport, high performance and sustainability can successfully co-exist in the Formula E World Championship. We cannot wait to see how our teams and drivers push the car to its limit in 2023.”

“I am delighted to see so many leading manufacturers already signed up to the championship’s next era and await Gen3’s competitive debut in season nine with great anticipation,” he added.