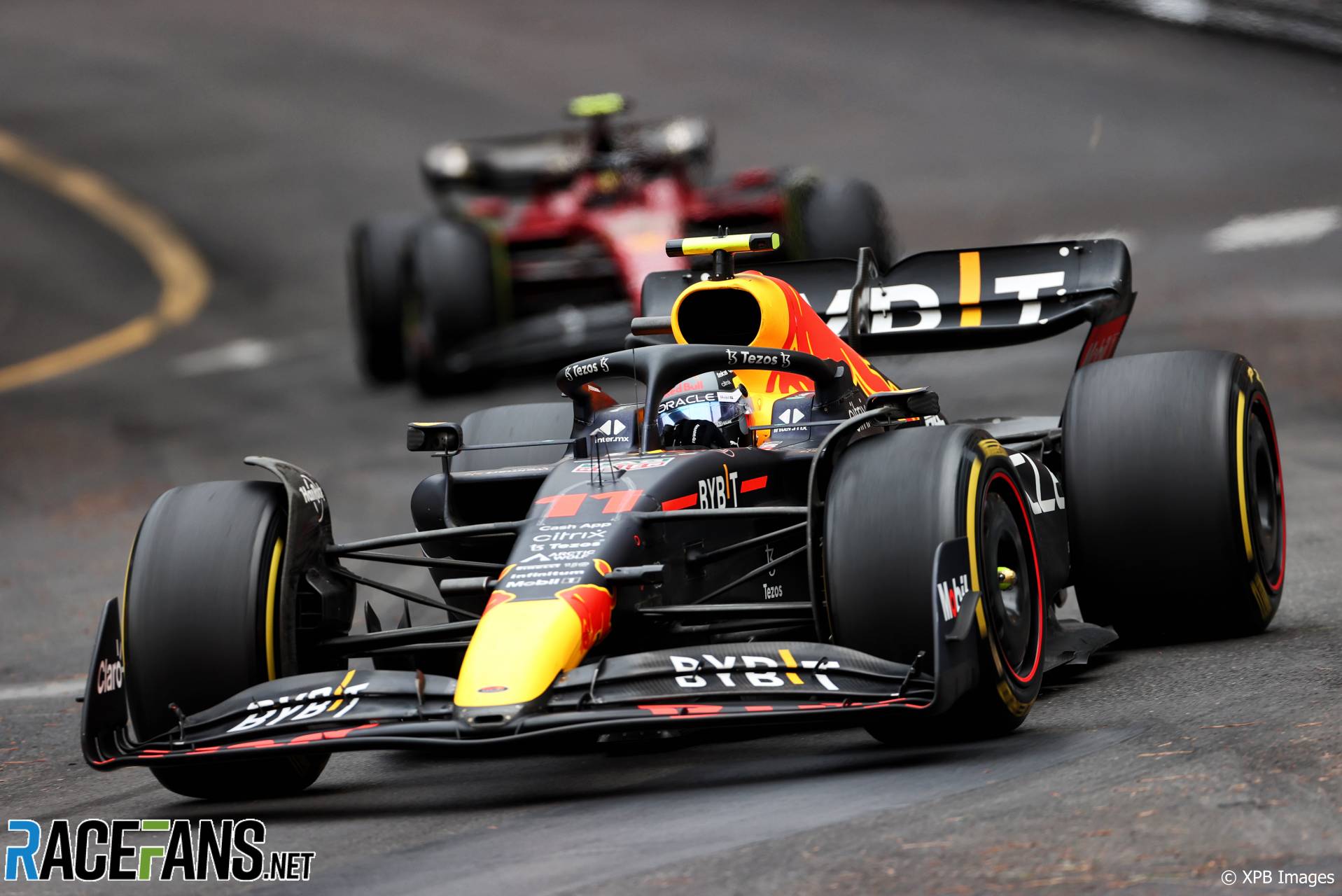 Sergio Perez described winning the Monaco Grand Prix as a “dream come true” as he became the most successful Mexican Formula 1 driver.

After a wet start to the race, Perez took advantage of switching to slick tyres before his rivals to jump into the lead of the race, which he never surrendered.

Perez had to hold off late pressure from Carlos Sainz Jnr over the final 10 minutes of the race, but completed the remaining laps without mistakes to take his first victory of the 2022 season.

“It’s a dream come true,” said Perez. “As a driver, you dream of winning here. After your home race, I think there is no other more special weekend to win.”

Following the red flag caused by Mick Schumacher’s heavy crash, Red Bull opted to change to medium compound tyres for the restart, while Ferrari remained on the hard tyres they had moved to before the race was suspended. Perez battled with visible graining on his front tyres which allowed Sainz to catch him in the closing phase of the race, but he was able to hold off the Ferrari until the finish.

“We just made a bit harder for ourselves there at the end,” said Perez. “With the graining I had, to not make any mistakes, to bring it home, but keeping Carlos behind wasn’t easy.”

The win was Perez’s third of his Formula 1 career and makes him Mexico’s most successful ever F1 driver, moving ahead of Pedro Rodriguez’s two career grand prix victories.

“It’s a massive day for myself and for my country,” he said.

“I am for sure very, very happy. I mean, I was running today with Pedro Rodriguez’s helmet and I’m sure up there he is super proud of what we have achieved together in this sport.”

With his win, Perez has moved to 110 points, just six behind Leclerc and 15 off his team mate and championship leader Max Verstappen.