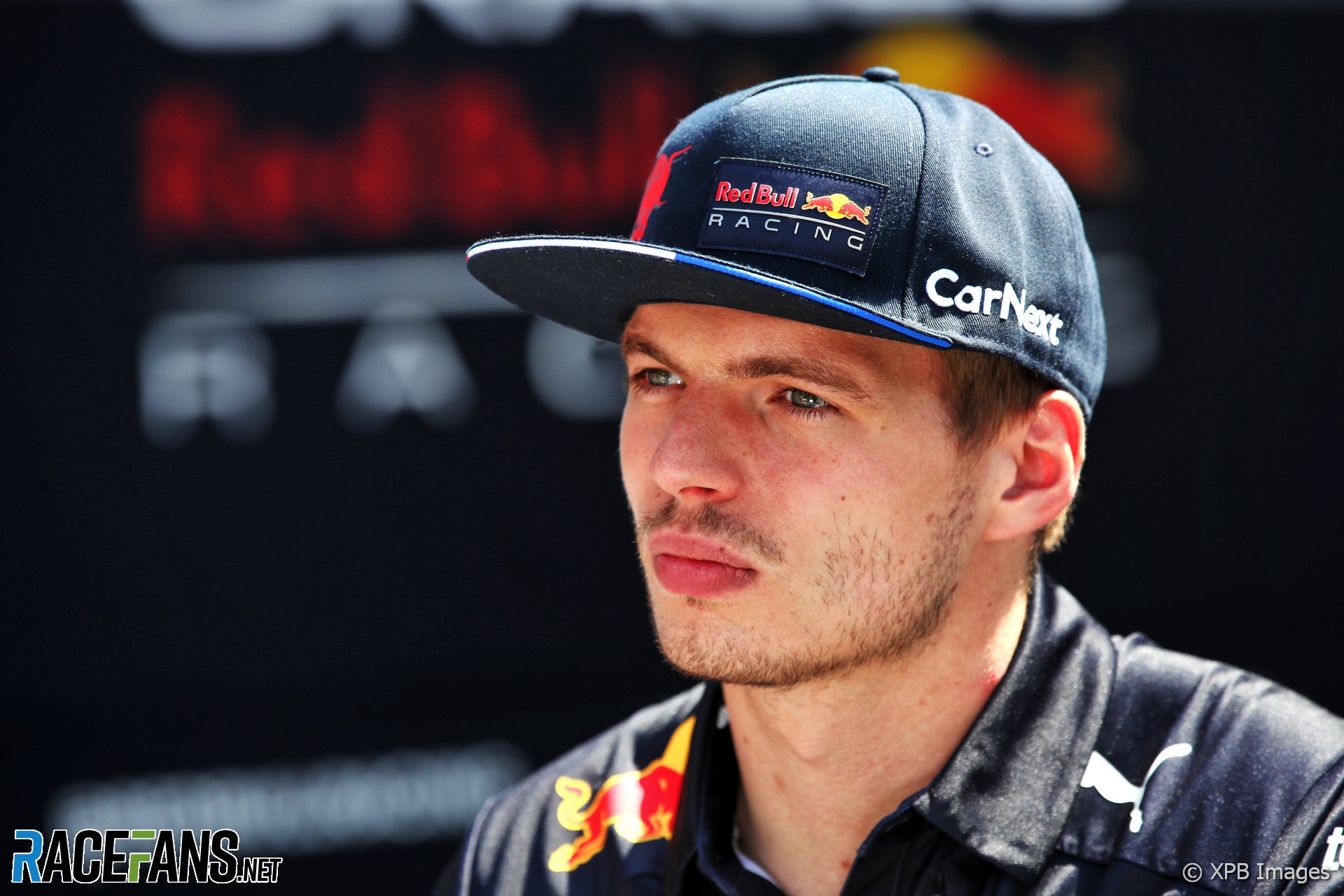 Max Verstappen says it would be “completely wrong” to cap Formula 1 drivers’ salaries at a time when the sport’s popularity is growing.

F1 introduced a cap on teams’ budgets last year. However it does not cover what they pay their drivers and some other top team members.

Verstappen, who is believed to be among the sport’s highest earners, said the risks drivers take justifies their high incomes.

“It’s completely wrong because I think at the moment F1 is becoming more and more popular and everyone is making more and more money, including the teams and everyone is benefiting,” he said. “So why [should] the drivers – with their IP rights and everything – be capped, who actually bring the show and put their lives at risk? Because we do, eventually. So for me, it’s completely wrong.”

The world champion said limiting the earning potential of F1 drivers could also make it harder for racers in feeder series to find sponsors.

“In all the junior categories, if you see how many of those drivers have a sponsor or a backer who will eventually have a certain percentage of their income in Formula 1 or whatever, I think it’s going to limit that a lot because they will never get their return in money if you get a cap. So it will hurt all the junior categories as well and I don’t think you would want that.”

“I’ve not had to think about it probably as much as him [but] I think what he said is correct,” he said. “Especially with the investment part into young drivers.

“It’s difficult enough to get into Formula 1 at all. So as soon as you have the backing, when you have an investor as a driver, they obviously want their money back at some point. And you’re going to have to do that.

“If it gets capped and so on it’s much harder and will interest people much less to ever invest in young drivers and invest into people having chances to get to Formula 1 in the first place. So I think that’s one of the main points.”

31 comments on “Verstappen: ‘Completely wrong’ to cap F1 drivers’ salaries because ‘we put our lives at risk’”