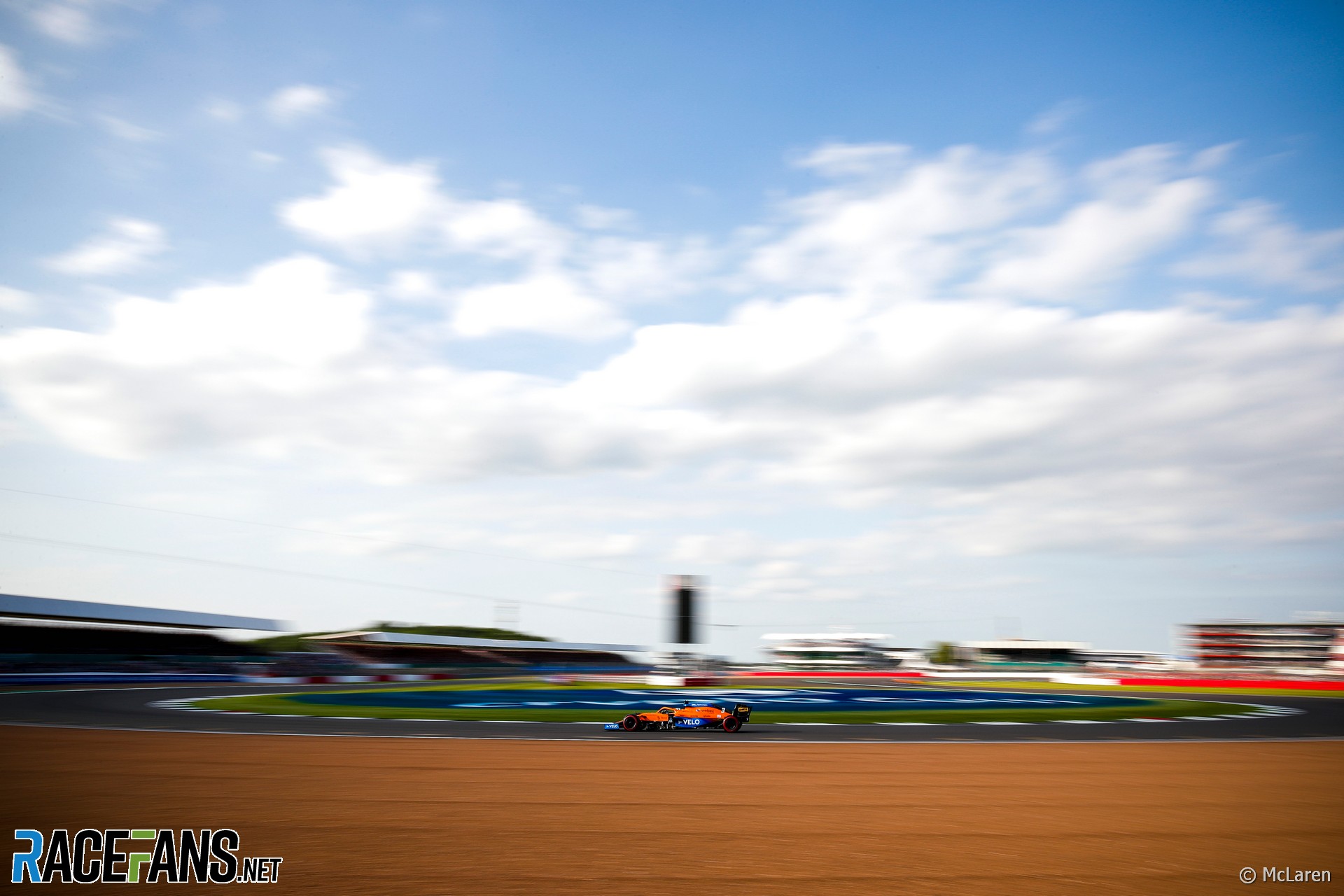 A moderately cooler weekend at Silverstone than last year awaits drivers and teams for round 10 of the 2022 Formula 1 championship.

After one of the hottest British Grand Prix weekends in recent memory last year, lower temperatures are expected this weekend, staying below 20C over the three-day event.

There is a low risk of rain affecting Sunday’s grand prix. However, Saturday’s qualifying session is at the highest risk of being affected by the infamous British summertime showers that have so often made an appearance during the British round of the F1 season and which have fallen frequently in recent days.

Unlike in 2021, this year’s British grand prix weekend will not be a sprint race event, and will follow the conventional format with two practice sessions on Friday, final practice and qualifying on Saturday, followed by the grand prix on Sunday as the sole racing action of the weekend.

There’s a moderate risk of overnight rain to leave the circuit damp as the on-track action gets underway on Friday morning for the Formula 2, Formula 3 and W Series support events. By the time the Formula 1 cars venture out for first practice at 1pm, light clouds over the circuit and ambient temperatures of around 17C are expected, with conditions likely to remain much the same for the second practice session at 4pm.

Similarly cool temperatures should await drivers for the third and final practice session of the weekend, on Saturday ahead of the afternoon’s qualifying session. However, the risk of rain will be at its highest between the end of third practice and the start of Q1, with an almost 20% risk of rain for the start of qualifying. However conditions are unlikely to be as wet as they were in qualifying at Montreal two weeks ago.

For Sunday, the risk of rain will drop but the temperatures will remain relatively mild for this time of year, never breaching 20C throughout the day. By the time that the lights go out at 3pm, a low risk of rain of just eight percent will remain and only decrease as the race progresses.

The lower ambient temperatures over the weekend could have an impact on on-track performance – especially when tyres are concerned.

With ambient conditions for the race likely to be around 10C lower than 2021’s grand prix at the Silverstone circuit, it will certainly impact on track temperatures which hovered around 50C for last year’s race. With Pirelli bringing their hardest tyre compound combination to the high speed circuit, the cooler surface conditions could play a role in the strategies teams employ on Sunday.