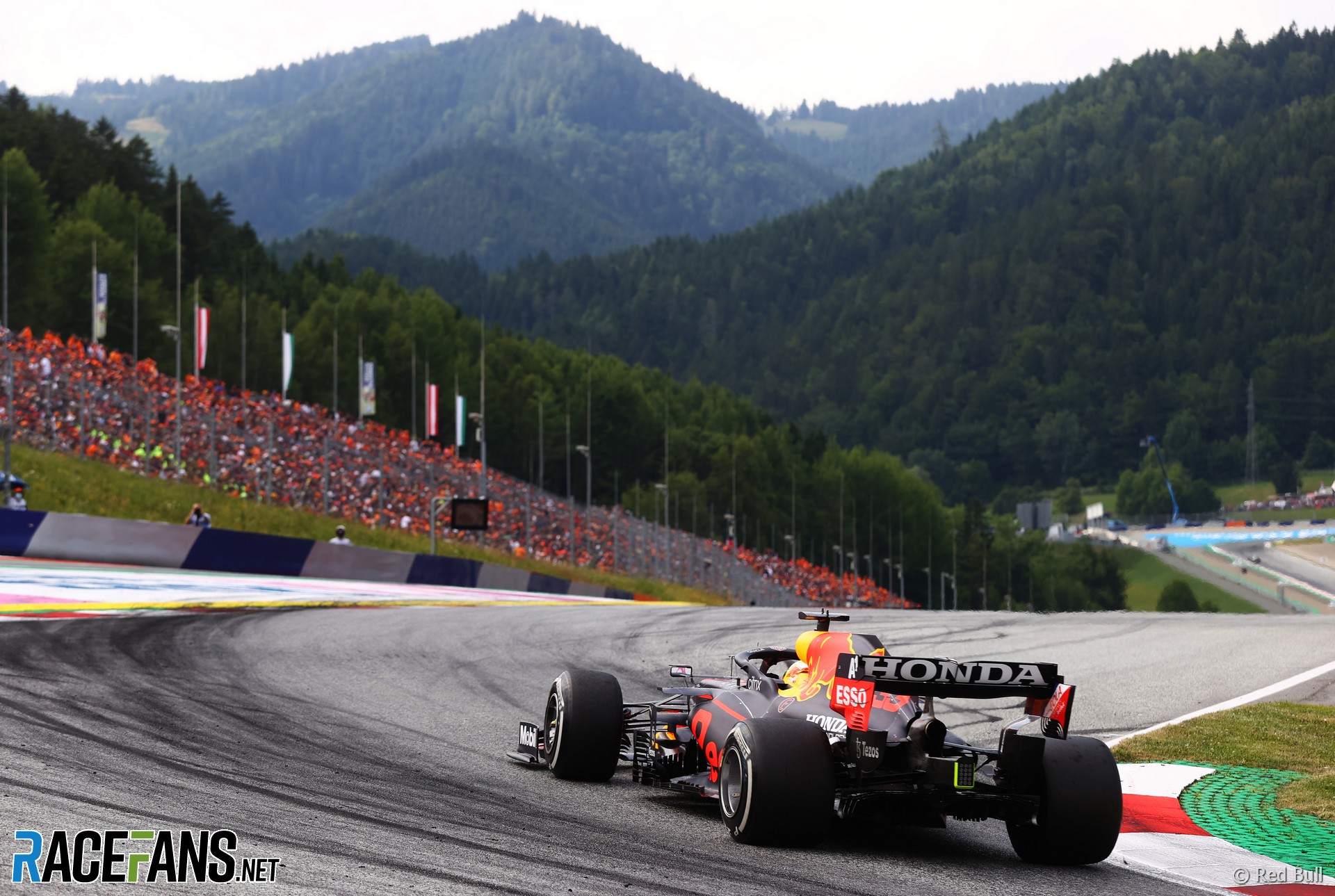 There’s two races on the bill again this weekend – but this time they’re on consecutive days, as part of F1’s sprint event format. And the conditions in the two races could differ sharply.

A dry Friday is expected for first practice and qualifying, after light showers on Thursday. Ambient temperatures are expected to fall shy of 20C, however, and with cloud covering the sky for much of the day, track temperatures are likely to be in the low 30s.

A slightly warmer day is expected on Saturday and the sun may peek through the clouds when the drivers line up for the first of the weekend’s races at 4:30pm local time.

But rain is expected to arrive that night and showery conditions are forecast until around the start of the grand prix at 3pm on Sunday. These are not expected to be anything like as heavy as the downpour which hit the track in 2020, and the threat of rain will decrease as the day goes on.

At this early stage a race on a damp but drying track looks a distinct possibility. This would be similar to what F1 experienced at Imola, where the sprint race was dry but the grand prix was wet.

The Red Bull Ring is situated in the Styrian hills at an altitude of 660 metres. This is considerably higher than most F1 circuits – though well shy of Mexico City, at 2,200m – and the thinner air presents a set-up challenge for teams as it reduces the efficiency of their cooling systems. They will, therefore, welcome the cooler temperatures on grand prix day, peaking at 19C, some 10 degrees below what we saw last year.