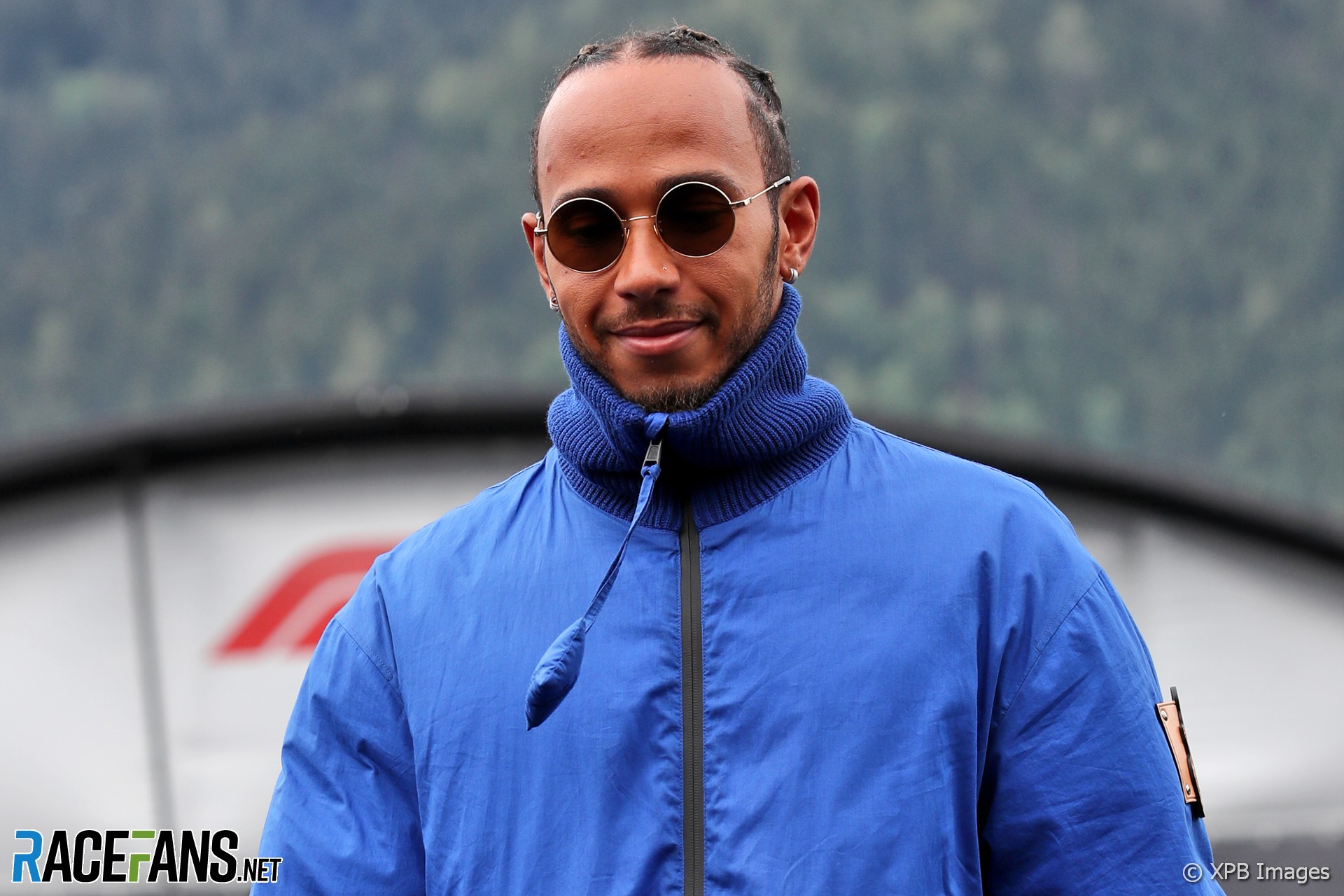 Lewis Hamilton believes Mercedes are ready to claim victories again after recording the longest win-less streak of his F1 career.

Last weekend’s race was the 11th consecutive grand prix Hamilton has failed to win. This is his longest streak without a victory since he became an F1 driver in 2007.

But Hamilton admitted the gains Mercedes has made with its car in recent weeks have given him the belief they will be able to win again soon.

“A long, long way back, earlier this year, I definitely wasn’t sure we’d ever get a win in this car,” said Hamilton. “Obviously that’s not the way we like to think.

“But it was feeling that, Jesus, it’s a long, long way to catch everybody up, knowing the progress everyone makes.”

Mercedes has made “hugely encouraging” progress in recent weeks, said Hamilton. “For a long, long time we would make changes and not see it do what we [expected] it was going to do, or improve the car.”

The team made “a good step in Barcelona but then we had several difficult races following it,” he explained. “And then we just had these last two races which were quite strong and that’s really encouraged us that we’re moving in the right direction, that there really is potential in the car.

The British Grand Prix showed Mercedes need everything to align in their favour to beat the quicker Red Bulls and Ferraris, said Hamilton.

“In Silverstone there was definitely potential to win the race. But with our current performance we’re not on exactly the same level as the two teams ahead. We needed everything to align.

“So we didn’t need that Safety Car at the end, we needed not to have lost the time in the pit stop. In a perfect world, if we didn’t have the crash at the beginning, I would have been third.

“I feel like things happen for a reason. It was Carlos [Sainz Jnr’s] weekend, it was written that he would get his first win there, I’m really happy for him.

“Coming here, I think we’ve always struggled in Austria, so it’s going to be hard to win here, I think, knowing the combination of corners. But not impossible.

“The weather’s up and down so I’m hoping that we’re pleasantly surprised tomorrow, but I might be wrong. I’ll find out. But I’m staying hopeful and the best thing to do is arrive hopeful and positive and navigate from there.”