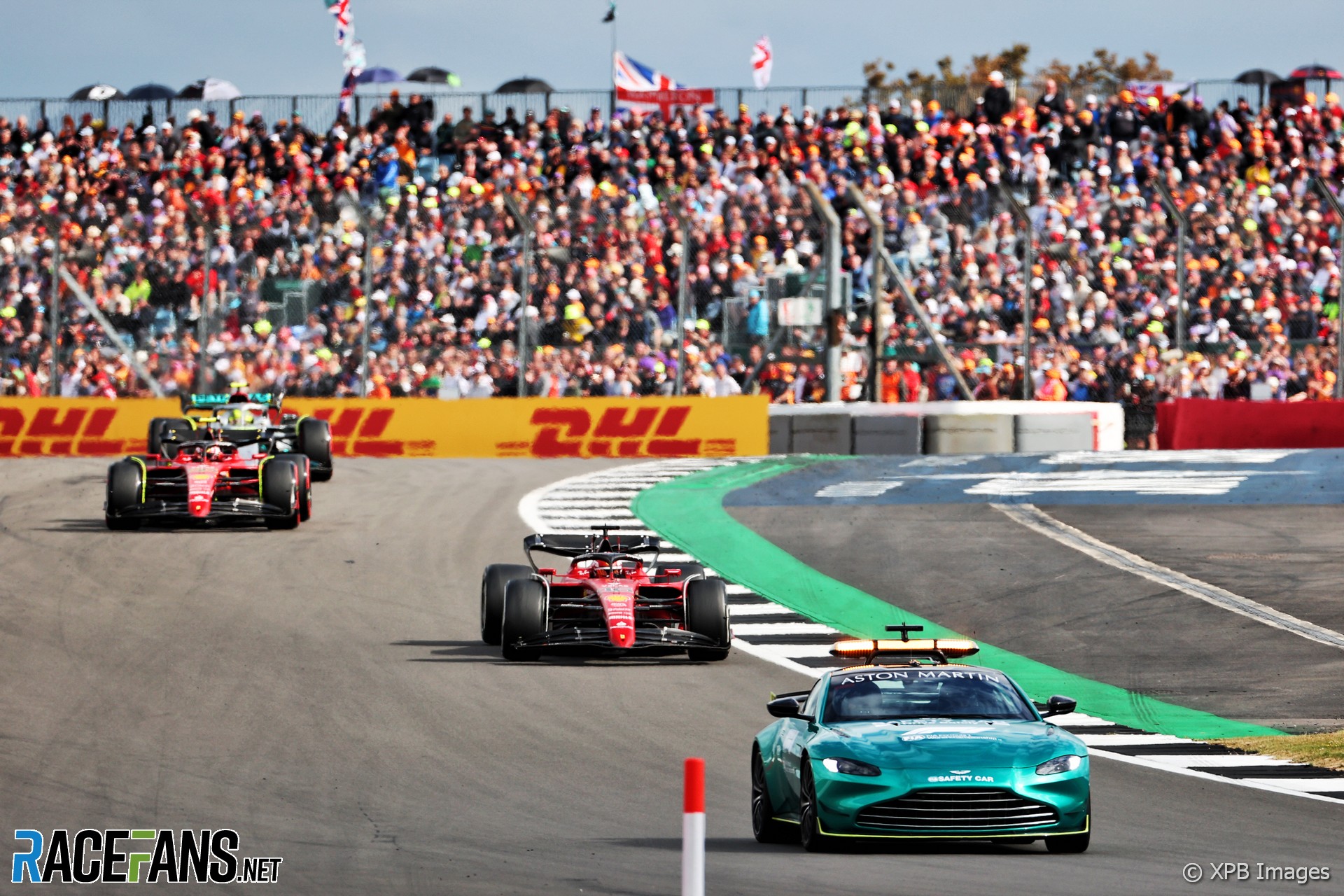 Charles Leclerc says Ferrari have made changes in reaction to the team’s handling of the Safety Car period at the British Grand Prix, where he lost a shot at victory.

Ferrari told Leclerc not to pit from the lead when the Safety Car was deployed with 13 laps to go in Sunday’s race. However they brought in his team mate Carlos Sainz Jnr, who was running three seconds behind him, and fitted a fresh set of tyres.

Sainz was then able to pass Leclerc for the lead. Sergio Perez and Lewis Hamilton also pitted under the Safety Car and subsequently passed Leclerc, leaving the former leader in fourth place at the flag.

“We went through the strategy, obviously, and there are definitely things that we could have done better because obviously we were first and second, we finished first and fourth,” Leclerc told media at the Red Bull Ring today. “But we know where we did the mistakes and I hope that we can grow from that.”

Leclerc said there was “nothing I could have done differently” on the day to ensure victory, but Ferrari has already adjusted its operational procedures in reaction to the lost win.

“As a team we have changed already a few things just in the way of the communication throughout the race to be ready in that particular moment,” Leclerc explained. “Because once the Safety Car is out then you need to take a decision there and if you’re not ready for that, then it is tricky. So as a team we have changed a few things and I won’t go too much in detail.”

He lies third in the championship, 43 points behind leader Max Verstappen, going into this weekend’s race at the Red Bull Ring. Leclerc said he is hoping for a trouble-free weekend in Austria.

“I love this track,” Leclerc enthused. “We’ve been competitive in the past. It’s a track that reminds me a little bit of the karting days, a very short track.

“I really hope we can be competitive. We’ve been competitive in the past but I just hope that now we have a clean weekend and that we finally get can get on top of our things.”

9 comments on “Leclerc: Ferrari have made changes in response to Silverstone Safety Car episode”