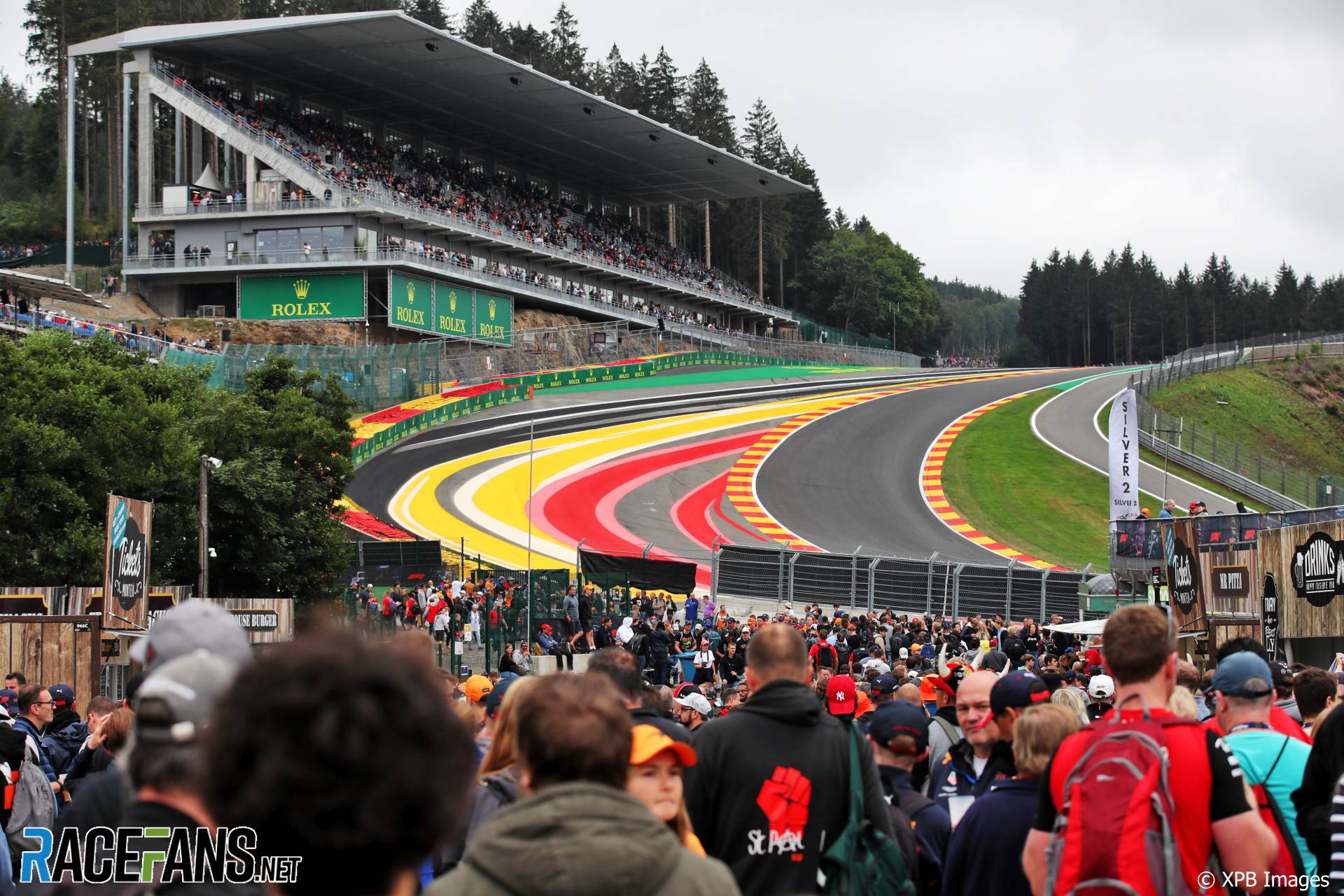 The at-risk Belgian Grand Prix looks likely to gain a late reprieve and claim a place on the 2023 Formula 1 calendar.

The race at Spa-Francorchamps has been in danger of disappearing off the schedule after this year’s running due to the addition of new events and return of former venues in 2023. Events in Las Vegas, China, Qatar and South Africa are among those expected or confirmed to be added next year.

The Belgian Grand Prix promoters are close to agreeing a deal for F1 to return in 2023, RaceFans understands from a source with knowledge of the situation. However while this year’s race was the first after the summer shutdown, a 2023 event is expected to take place before the break.

Speaking ahead of the race weekend, Formula 1 CEO Stefano Domenicali indicated Spa could stay on the calendar next year. “Discussions are still on,” he told media including RaceFans. “We are in Spa this weekend so you will see them a lot of time in my office.”

A race at Spa is likely to be one among a record-breaking 24-race schedule in 2023 as new additions to the schedule push the calendar to the maximum limit agreed between F1 and the teams.

A space for it is expected to arise as South Africa’s return to the calendar is unlikely to go ahead next year. F1 has not yet agreed terms with the promoter, and with time running out to renovate the Kyalami circuit to bring it up to the necessary FIA grade one standards, its return is now expected to go ahead in 2024.