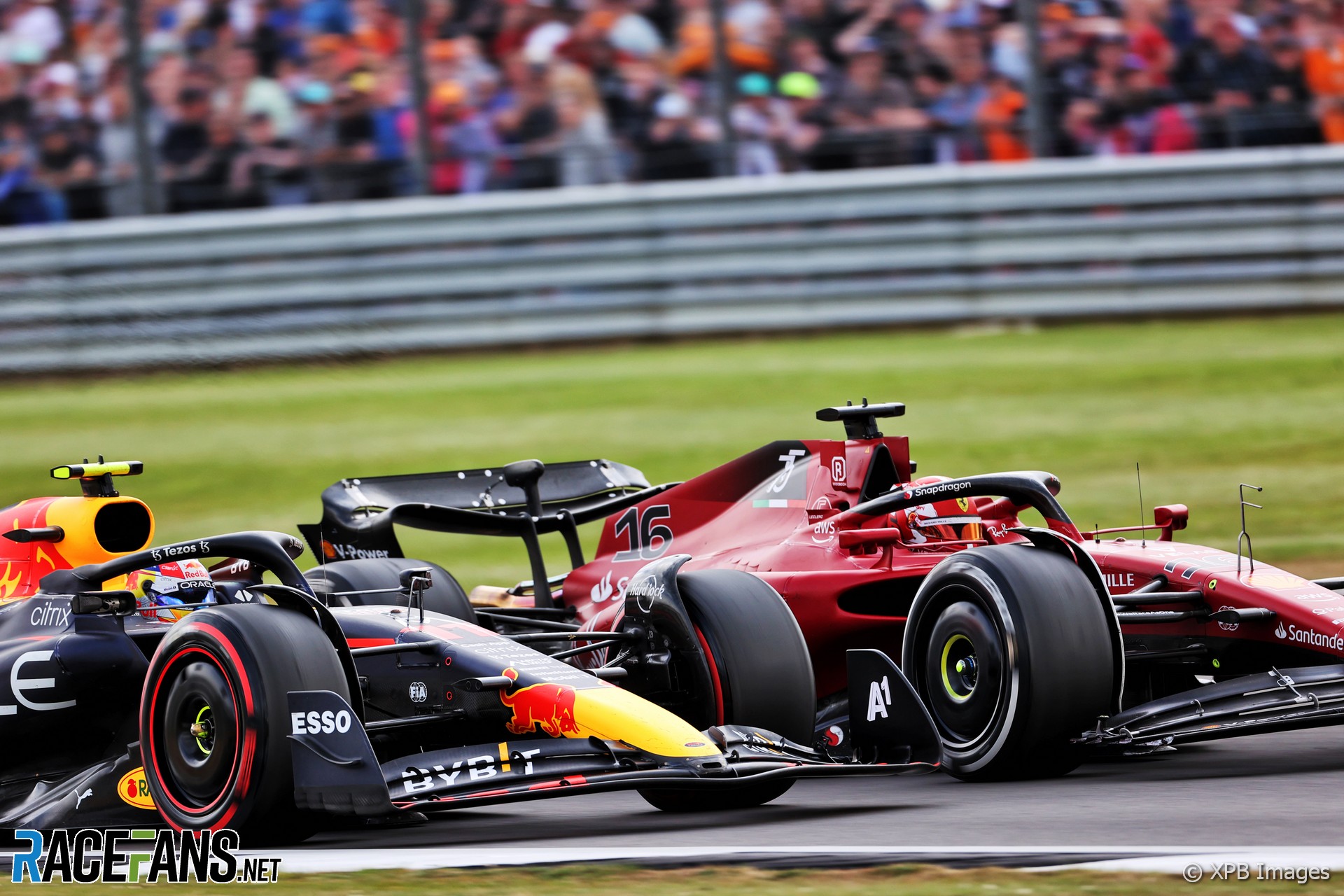 McLaren’s Formula 1 technical director James Key says he is surprised by the performance of this year’s cars following the introduction of sweeping changes to the technical regulations.

An aerodynamic overhaul introduced with the intention of making it easier for F1 cars to follow each other led to a lap time loss of around two seconds on most circuits. But the rate of development has reduced that gap for several teams including frequent pace-setters Ferrari and Red Bull.

“What has surprised me is that, in theory, with the same chassis performance, the 2022 cars should be two seconds slower than the 2021 cars, but that hasn’t been the case,” Key said in an interview published by the team.

“Cars are getting very close to ’21 performance levels now, and some have already achieved it, which reflects the quality of the teams we have in this sport.

“I suppose I am a little surprised at how two teams have been able to find that extra bit of performance compared to everyone else. It was a tighter field at the beginning of the season, but it’s beginning to stretch out now, and I have to say, Ferrari and Red Bull have done an excellent job of exploiting more.

“It shows that even within a cost cap, if you’re a big team with an extensive infrastructure and a lot of knowledge and methodology built over many years, it still very much counts. It’s a level playing field in terms of the budget we’ve got, but it’s not in terms of where we’re all coming from – that gives us an excellent reference point to aspire to.”

McLaren have also moved closer to their 2021 pace. In the Italian Grand Prix they lapped 0.094 seconds faster than last year, when they set the fastest lap of the race.

“If you start the season with a competitive car, you can adapt your development plans from there and do less than what we have done whilst being more focused on the areas that you feel will be the most prolific,” Key added.

“That’s where we want to be next year, as we wouldn’t be able to maintain this aggressive level of development because it’s full-on.”