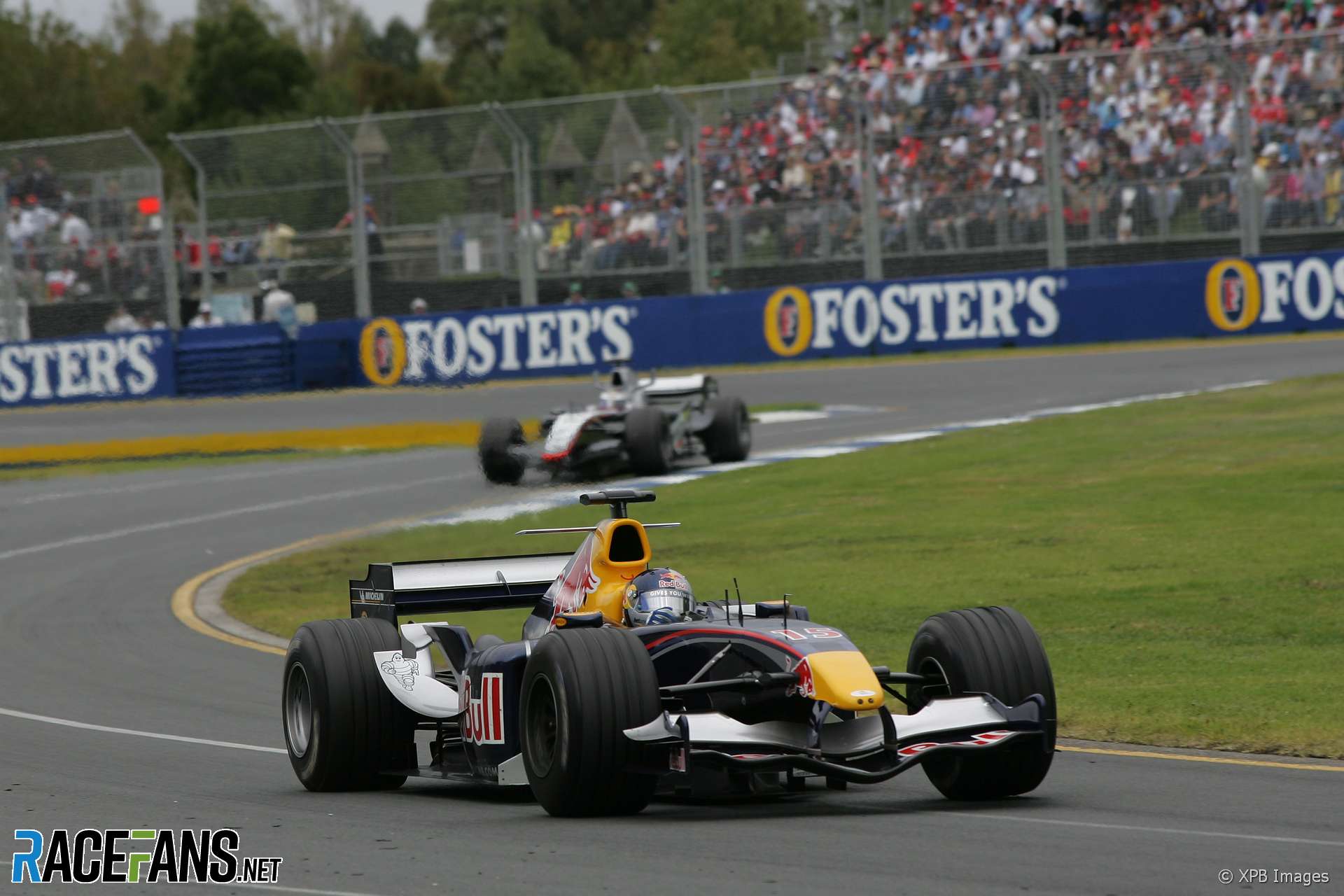 Aston Martin’s new technical director Dan Fallows, who has joined them following a long stint at Red Bull, says they remind him of the early days at his previous squad.

Fallows has arrived at Aston Martin following a lengthy dispute between the two teams over his services. He said the attention his move attracted was “really embarrassing.”

“Especially when you’ve got friends sending messages with links to articles about you,” he told Aston Martin’s website. “I’ve never really been interested in this sort of thing – I’m not in it for the publicity. All I’m interested in is making fast cars.”

He has arrived at a team which was taken over by Lawrence Stroll in 2018 and rebranded as Aston Martin last year. Fallows sees strong similarities to Red Bull’s transformation when it took over the Jaguar team at the end of 2004.

“One of the most exciting parts of the Red Bull journey was when the team evolved from Jaguar,” said Fallows. “A small team with a very limited budget suddenly had significantly more budget, more resource, and more technical strength right at the top of the organisation.

“Watching the team grow, being part of that growth, being part of the success, even making mistakes along the way and learning from them, it was incredibly exciting. What’s happening at Aston Martin F1 right now feels very similar to what happened at Red Bull then.”

Fallows worked for Jaguar from 2002 until its takeover by Red Bull two years later. Following a stint at Dallara, he returned to Red Bull in 2006, and was with them throughout their championship-winning successes of 2010-13.

Before leaving the team Fallows worked on the “initial stages” of the Red Bull RB18, which has become the car to beat this year. “Roughly half the aero development work had been done by the time I left,” he said. “I have a pretty good understanding of what they’ve done and how they’ve approached things.”

However he had no involvement with Aston Martin’s AMR22 upgrade, introduced at the Spanish Grand Prix, which bore a close similarity to Red Bull’s design. “The upgrade had already been designed before I arrived,” he said.

“I completely understand why the team did it. The car was always designed with two concepts in mind and from very early on the feeling was that it had gone in the wrong direction.

“The decision to switch actually helped me get up to speed quicker: I understood more about the concept we introduced at the Spanish Grand Prix than I did about the previous concept.”

The team will bring further upgrades to its car at next week’s race, which Fallows says are partly aimed at their plans for next year.

“As part of a programme to reduce the weight of the car, and improve the aerodynamic performance, we have some new items for Singapore,” he said.

“It’s about making the car faster but it’s also about next year’s car. It’s so important to keep bringing developments to the car and not waste any opportunity to test them on the track. You can have as much faith as you like in your wind tunnel and CFD tools, but the real answer is what happens on track.”

Although Aston Martin has endured a difficult 2022 campaign, falling to ninth out of the 10 teams in the championship, Fallows is encouraged by the progress they have made with their car.

“For us to build confidence in what we’re doing for ’23 – in the direction we’re going – we need to keep bringing updates to the track,” he said “The response from the drivers about the changes we have made this season has been good and we’ve seen improvements in the performance of the car too, so it shows we’re on the right trajectory.”