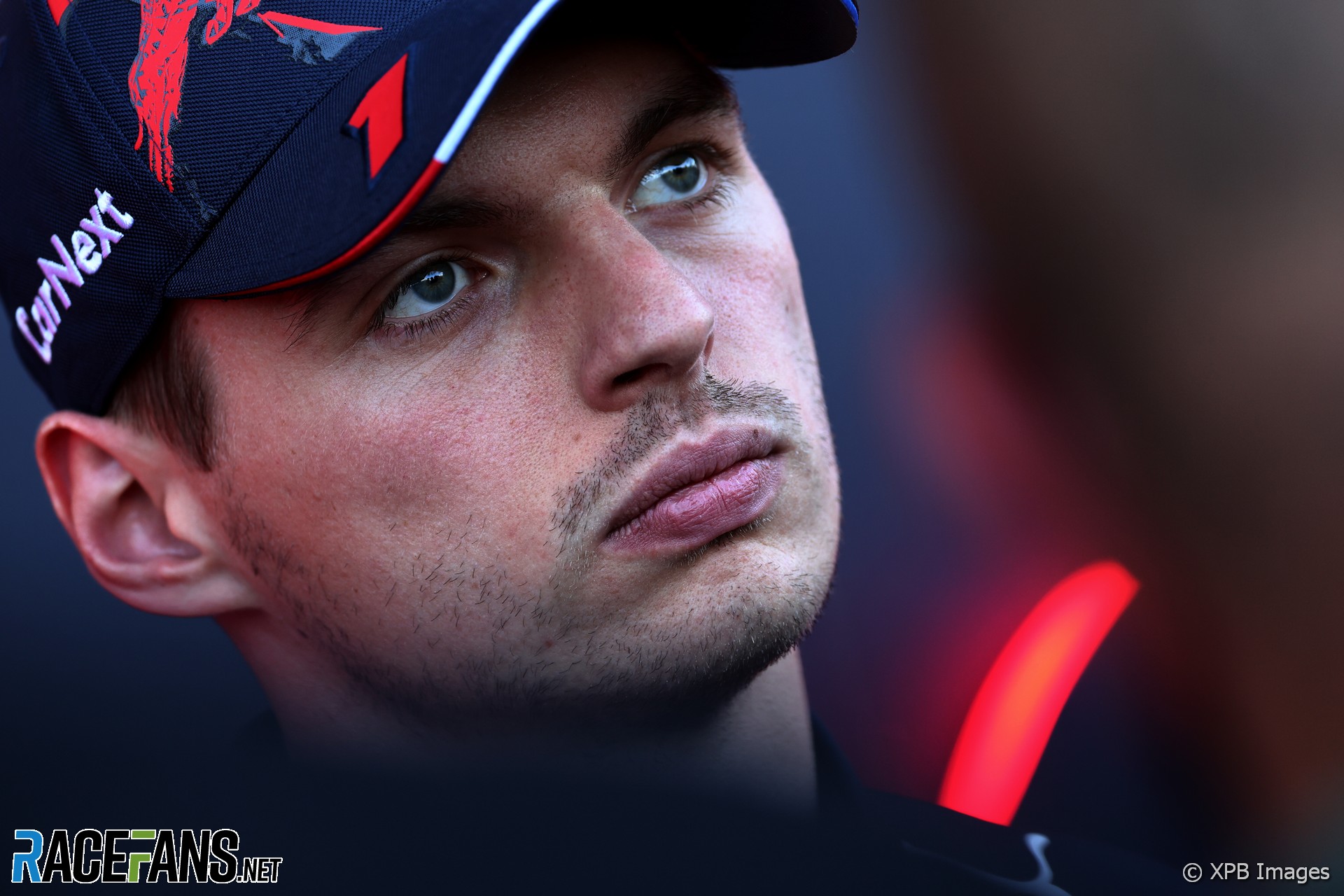 Max Verstappen says Red Bull are certain they did not exceed the budget cap when he won the world championship for the first time last year.

The FIA announced last week Red Bull had been found to have breached the $145 million spending limit last year, as well as committing a procedural violation of the Financial Regulations. Red Bull insists it did not overspend.

Verstappen told RaceFans and other media in Austin today Red Bull “have a strong belief” that they were within the budget cap in 2021.

“So that’s why, of course, we are discussing with them about it to show what we think is right,” Verstappen said. “But at the end of the day, it’s not up to me and I’m just focussed on the performance on-track.”

The FIA announced Red Bull’s breach on the day after Verstappen clinched his second world championship. “We knew it was coming,” he admitted, “[but] from our side we really believe that we are right.”

Asked whether Red Bull should enter into an Accepted Breach Agreement with the FIA, under which they would acknowledge having over-spent, Verstappen said: “I’ll see at that time, if we ever get to that stage.”

Verstappen’s team mate Sergio Perez believes rival teams are agitating for a penalty in order to reduce compromise the performance of Red Bull, who have won the last seven races in a row.

“Obviously I will leave it down to my team to solve that together with the FIA,” he said. “But at the end of the day there’s always teams that want to take performance out of you, especially when you are winning. So it’s part of the sport and this has been forever.

“I just think that it’s just a normal situation and everything at the end of the day, facts will come out and people will see and understand the situation.”