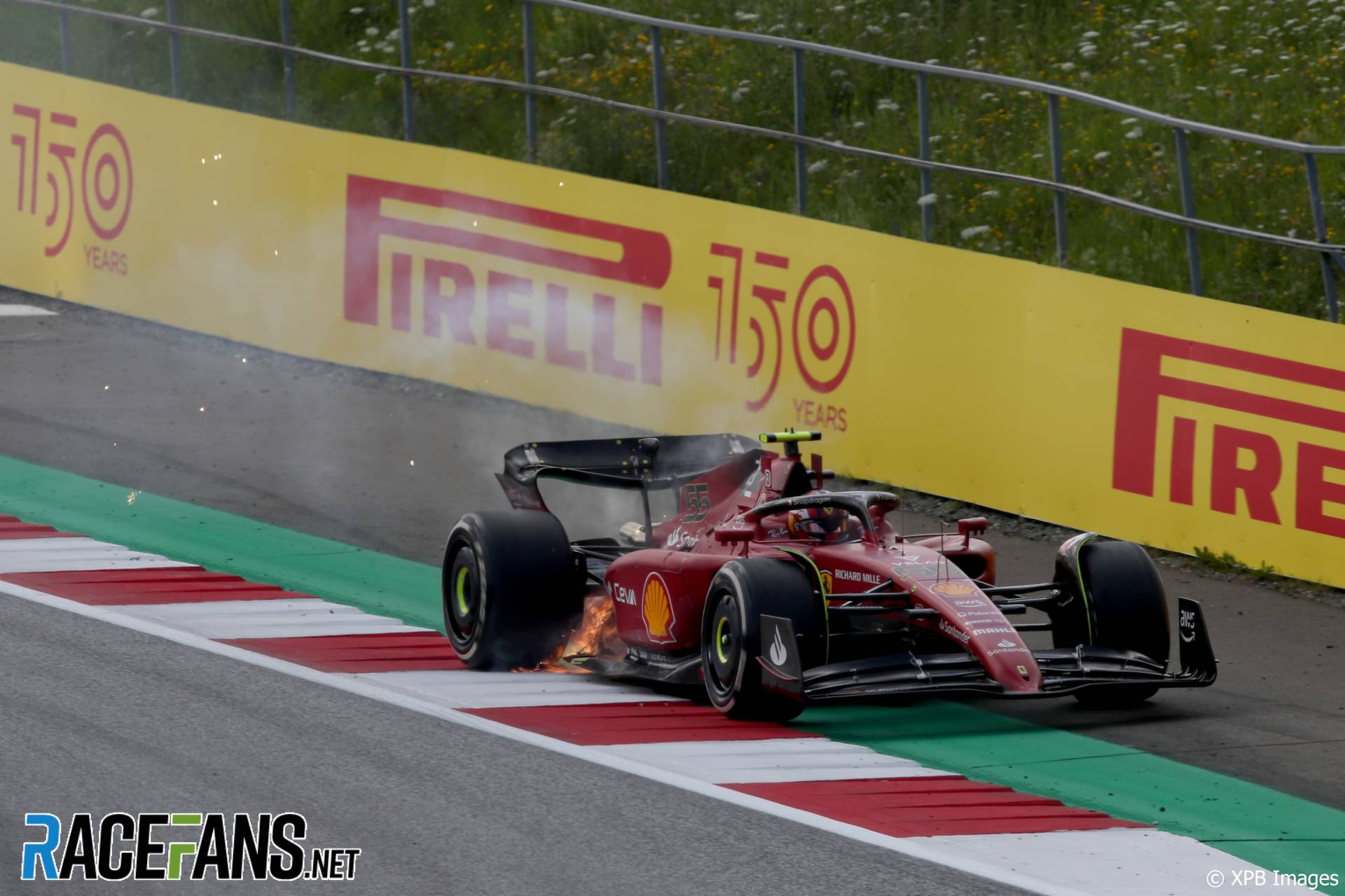 The FIA is re-evaluating the grid penalty system which governs power unit use in Formula 1 amid concerns over its effectiveness.

Each driver is limited to a maximum of three power units per season. If they exceed that limit, grid position penalties are incurred.

However seven drivers have used twice as many power units as the rules envisaged, including both Ferrari drivers. Only five drivers – a quarter of the grid – have used no more than the limit of three.

The matter was discussed in a recent meeting of the F1 Commission in which concerns were raised that “the current system is not a strong enough deterrent to teams to make strategic power unit changes and encourages the change of more elements than needed once a driver has accumulated more than a certain level of penalty.”

F1’s power unit penalty rules have been changed several times since the current V6 hybrid turbo engines were introduced in 2014. The FIA is considering further changes. “This will continue to be discussed at the Sporting and Power Unit Advisory Committees for further analysis and refinement,” it noted.

The FIA also indicated on Friday it will reconsider its plans to ban tyre blankets from the 2024 season. Maximum tyre blanket temperatures were reduced this year in a first step towards the change but several drivers raised safety concerns over the proposal after testing tyres which were heated to lower temperatures at the United States and Mexican grands prix.

“The objective of the FIA and FOM remains to remove tyre blankets for 2024,” said the FIA in a statement following a meeting of the F1 Commission. “However following numerous discussions and driver feedback, the Commission decided to delay any final decisions until July 2023, allowing for additional data gathering and testing feedback to fully inform the conclusions.

Other changes discussed by the commission include revisions to the parc ferme rules for sprint race weekends. As the parc ferme restrictions on car changes come into effect a day earlier at sprint rounds they “place additional operational requirements on the FIA due to the significant increase in parc ferme requests between qualifying and the sprint,” it noted.

The damage allowance teams receive for sprint races will also be revised and simplified from 2023. Each team will be entitled to claim a fixed amount per sprint event, the number of which will double to six next year.

Following criticisms over the complexity of aspects of its regulations and some decisions which were taken during this season, he FIA’s F1 sporting regulations for 2024 will undergo a “comprehensive review”. The FIA will consult teams and Formula One Management on the rules. The governing body will also review its judicial process for 2024.