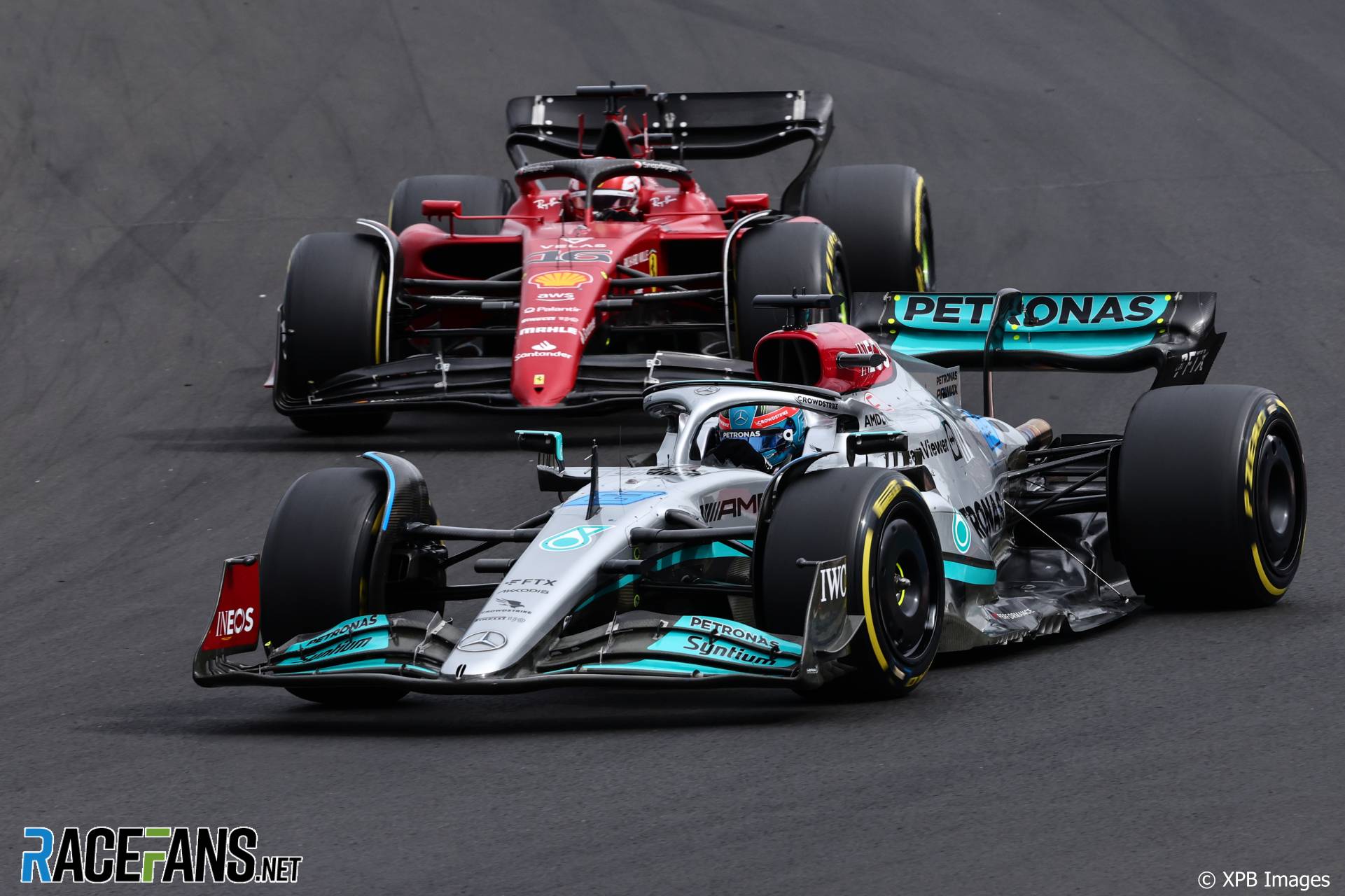 At the beginning of the 2022 season we invited RaceFans readers to give their verdicts on which drivers would come out on top in each of the 10 Formula 1 teams.

With the season behind us, a glance at the final scores reveals our readers correctly predicted how seven of those battles would turn out. But the score-lines proved a surprise at three teams – all of which featured in the front half of the field.

Here’s who came out on top at each team – and which drivers surprised our readers by out-scoring their team mates.

Unusually for Max Verstappen, he did not always find it straightforward to get the best out of Red Bull’s new car at the beginning of the season. Sergio Perez was the first of the pair to put it on pole position – a feat he never previously achieved in his career.

Normal service was fairly rapidly resumed, however. In the estimation of team principal Christian Horner both drivers enjoyed their best ever seasons. Verstappen’s was quite a bit better, however, including a record-breaking 15 grand prix wins to his team mate’s two.

Second place in the final race of 2021 ensured Carlos Sainz Jnr out-scored Charles Leclerc in their first season together as team mates. That surprised many of our readers, who overwhelmingly picked Leclerc to come out on top.

It seems many of you reappraised your view of the pair during the off-season, and Sainz was narrowly preferred as the top scorer before the 2022 campaign began. However he didn’t gel with Ferrari’s new car at first, and as both drivers suffered a combination of Ferrari technical trouble and strategy errors, Leclerc maintained the upper hand this time.

If there was any greater surprise in 2022 than Mercedes’ sudden fall from grace, it was surely George Russell out-scoring his new, seven-times world champion team mate. However a solid minority of our readers clearly suspected the newcomer would give Lewis Hamilton a run for his money.

Russell consistently out-scored Hamilton over a six-race stretch early in the year. Hamilton was never able to overturn that deficit, despite taking one more podium than his team mate. Russell may have been pipped on that metric, but he took both of Mercedes’ pole positions this year and, most importantly, their only victory.

Like Hamilton, Fernando Alonso seldom gets out-scored by a team mate (fittingly, they ended their only year alongside each other tied on points). So it does Esteban Ocon’s credentials no harm at all to have put one over the twice-champion this year.

But how far was that on merit, and how far was it a consequence of Alpine’s unreliability? While Alonso was quick to point out the many failures his car suffered, often at the least opportune moments, Ocon noted he was also let down by his A522 at times. Though not, it has to be said, quite as often as Alonso was.

Ahead of the 2021 season, new McLaren driver Daniel Ricciardo was the overwhelming favourite among our readers to come out ahead of his junior team mate. But Lando Norris emphatically held sway, Ricciardo’s Monza win notwithstanding.

Going into this season the RaceFans readership had taken note: 84% of you tipped Norris to prevail, and he duly did to such an extent that McLaren showed Ricciardo the door with a year left to run on his contract. Did anyone see that coming nine months ago?

An all-new driver line-up at Alfa Romeo paired a highly experienced, multiple race winner with a complete newcomer. Obviously Valtteri Bottas was widely favoured to beat Zhou Guanyu, and that’s exactly how it turned out. Nonetheless, Zhou turned in some creditable performances and raised his game as the season went on. This could be much closer next year.

Despite missing the first two races of the season, Sebastian Vettel best his team mate again at Aston Martin. That was no less than our readers expected, and Lance Stroll has no reason to expect an easier time next year when Alonso takes over the other Aston Martin.

Unlike last year, the Haas drivers had a car that was quick enough to score points. Once Kevin Magnussen was installed in place of the ousted Nikita Mazepin, it didn’t look good for Mick Schumacher’s chances of coming out on top here, as our readers correctly judged.

Yuki Tsunoda’s second season in F1 was a clear improvement over his first, and he kept Pierre Gasly honest. But our readers’ pre-season prediction that Gasly would score the most points never looked in serious jeopardy.

Nicholas Latifi was spared the ignominy of ending his final season as the only full-time driver who failed to score a point when a bold early tyre change netted him ninth in Japan. This was a considerable relief, as not only had Alexander Albon already scored points for Williams, but so had his stand-in Nyck de Vries.

By this time Williams had already confirmed Latifi was not part of their plans for 2023.

Which intra-team battles produced the most unexpected results this year? And which were influenced by unreliability, strategy errors and other misfortunes?