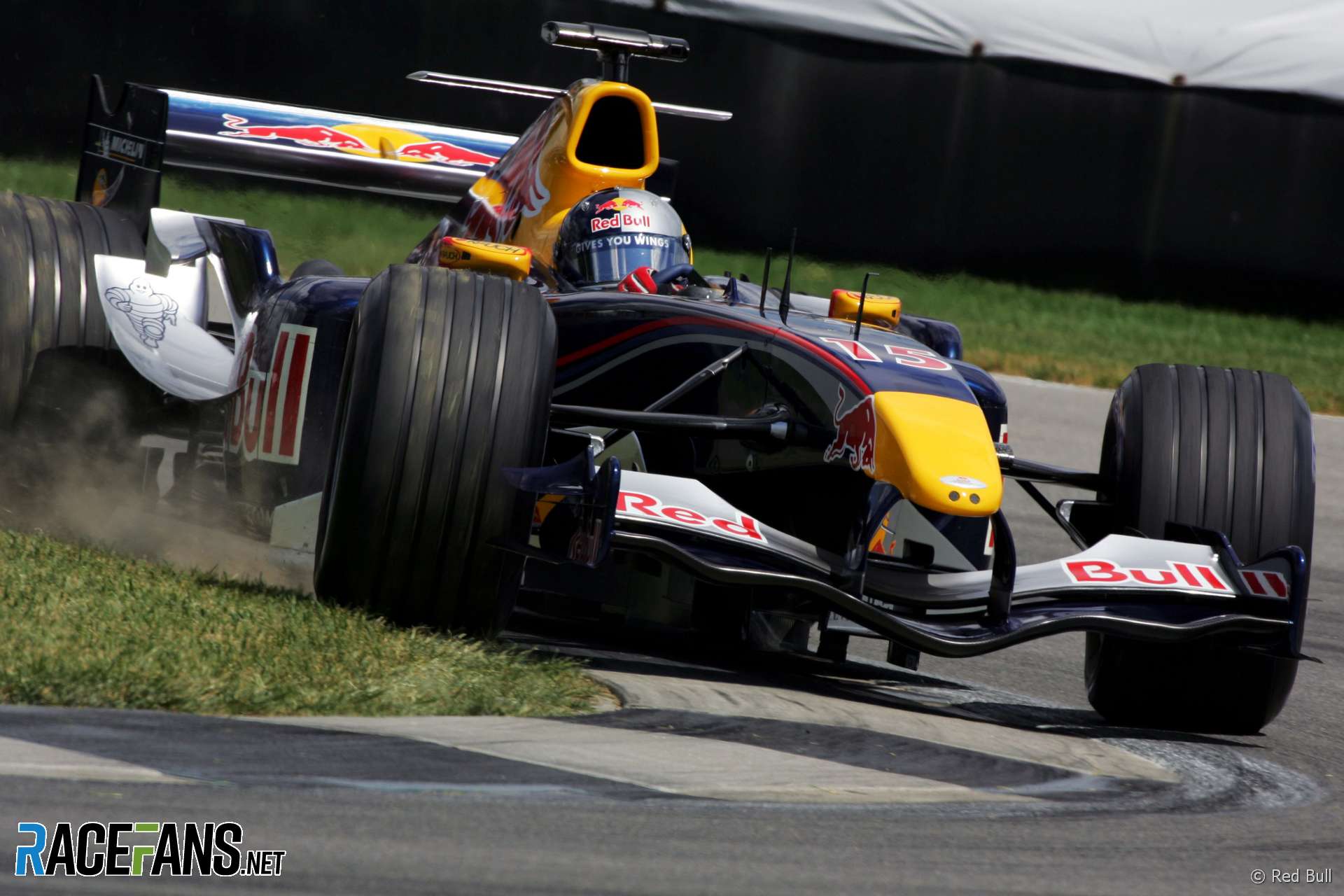 Christian Klien won the 2002 German Formula Renault title and was runner-up to Ryan Briscoe in F3 Euroseries the following year. Thanks the the patronage of Red Bull he rose to Formula One in 2004 with Jaguar, despite being only 21.

In an average first season he rarely outshone the highly-rated Mark Webber, but did not disgrace himself and remained with the team when Red Bull took over in 2005. New team mate David Coulthard unsurprisingly showed him the way most of the time, but Klien showed up well against the Briton in qualifying.

The results were more decisively in Coulthard’s favour in 2006. Klien missed the chance to score the team’s first ever podium at Monaco when his car failed – gifting the prized place to Coulthard. But Coulthard outclassed the Austrian on balance and Red Bull gave the his seat to a returning Webber.

Klien spurned the offer of a Red Bull-backed drive in the Champ Car World Series. Red Bull terminated his contract with immediate effect following the Italian Grand Prix, putting Robert Doornbos in the car. He became a test driver for Honda for 2007 and also tested for Spyker.

He left Honda at the end of the 2007 in the hope of landing a race seat at Force India (who had taken over Spyker). He was beaten to the seat by Giancarlo Fisichella, but landed the role of third driver at BMW.

After BMW left F1 at the end of 2009 Klien became third driver and reserve driver at HRT.

He made a comeback in the Singapore Grand Prix, taking Sakon Yamamoto’s seat, and returned two races later in Brazil.